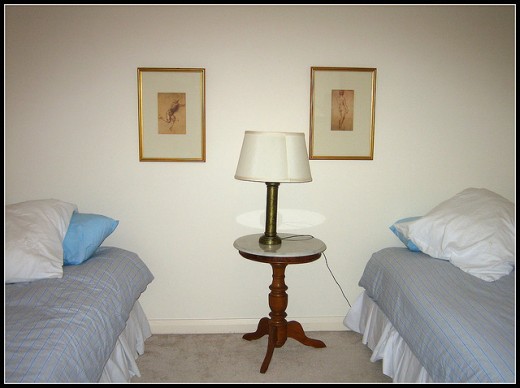 We hesitated to put this post up, seeing as it involves moral turpitude and some might find it offensive. Others might worry it would give their partners a bad idea. But we’ve now heard from a couple of folks in, let’s say, less than ecstatic marriages that a country house is very good for their relationship.

No, it’s not the fresh air, the open spaces, the sound of birdsong that relaxes them into a state of marital bliss. Rather, it’s having a country getaway at which to carry on illicit affairs that has injected a little happiness into their lives. The folks we chatted with said they had no intention of ending their marriages; rather, they felt renewed after a weekend jaunt, better able to handle their tough marriages after a weekend of, ahem, romping in the country.

We don’t know how widespread this is, or if we just happened to bump into the only folks using their second home as a love motel of sorts. Anyone want to hazard a guess?