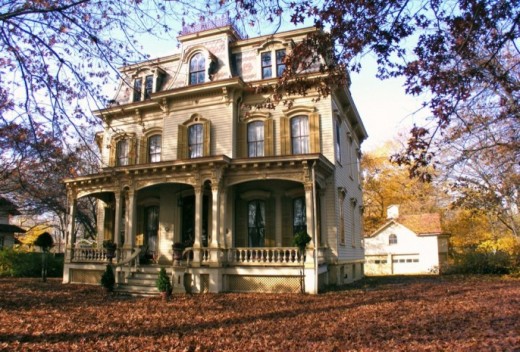 Well, here’s a happy ending. This grand dame in Athens, on the market for $349,000 six months ago, has been sold. We’re not surprised. The house, while in mid-renovation, was fairly spectacular-looking. After we posted it, we found out that it belonged to the father of a friend-of-a-friend; the father had taken ill and the family had to sell it, hence the reasonable price (although Athens is generally a reasonably priced town). According to Property Shark, it was sold for $319,000 in February — even more reasonable!