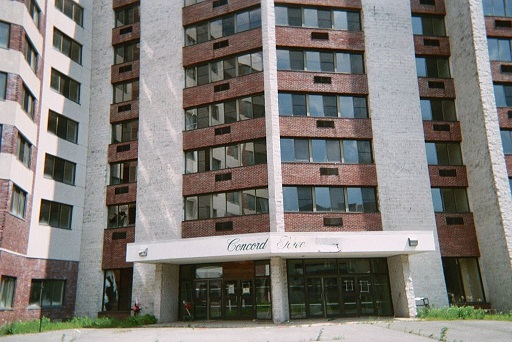 More big news from the Catskills: The NYS Gaming Facility Location Board announced three sites for resort casinos around the state, including a $630 million facility proposed on the former Concord Hotel site in Monticello, Sullivan County. The other two resort casinos will be built in Schenectady and Tyre up near the Finger Lakes. The Orange County proposals, however, did not pass muster with the board due to concerns over saturating the market and competition with the Sullivan County facility. The resort casinos are part of Gov. Cuomo’s plan to revitalize parts of New York hard-hit by tough economic times, and yet, we can’t help but look to our neighbor Atlantic City, which is seeing its casinos fold faster than Superman on laundry day, and wonder if we’re gazing into a crystal ball and seeing the future of the region unfolding before us. One thing is certain, the Catskills are entering into a transition period, and only time will tell which direction that will be. Let’s hope it’s the right one.