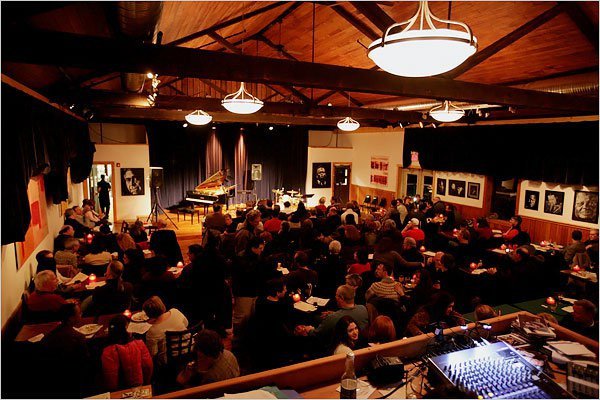 Thanksgiving Eve is almost here! How do you plan to spend the biggest going-out night of the holiday season?

If you’re not sure, don’t worry. There’s plenty to do on the night before Turkey (or Tofurkey) Day in the Hudson Valley, especially if you like live music, dancing, and laughing at stand-up comedy. Here are Upstater’s four ways to stay up late on Thanksgiving Eve, culled from Chronogram.com’s events calendar using an exacting scientific method called the “Hey, This Looks Fun” Method.

1. Upstate Reggae Presents: Give Thanks and Dance @ the Bearsville Theater, Woodstock

The event name says it all. On Wednesday, November 22nd, head to the Bearsville Theater in Woodstock in your finest red, green, or gold attire for dancing to music to music picked by DJ Genius, Bianca Boom, RC da Producer, Iszzy, and more! Music starts at 9pm. Cover is $10 before 11pm. More info here.

This band has been rocking the Hudson Valley for a decade with their signature brand of ska and reggae-influenced music, so come out and help them celebrate on Thanksgiving Eve at BSP in Uptown Kingston. 7:30 doors/8pm show. Tickets are $10 in advance and $12 at the door. More info here.

If it’s tradition, then it’s fine to stay out late on Thanksgiving Eve, especially if you’re doing so at the Falcon in Marlboro. Live music from Alpha Male Gorillas, Jason Gisser Band, and the Mazzstock AllStars, all playing classic rock. Show starts at 8pm. More info here.

Burn some preemptive Thanksgiving Day calories through laughter in the village of Saugerties on Wednesday night. More Comedy Hour presents headliner Tony Rogers for an hour and some change of gut-busting ha-has. Bella Luna will have their bar open and serving their wood-fired pizza free of charge. Show is 9pm-10:30pm. $10 cover. More info here. 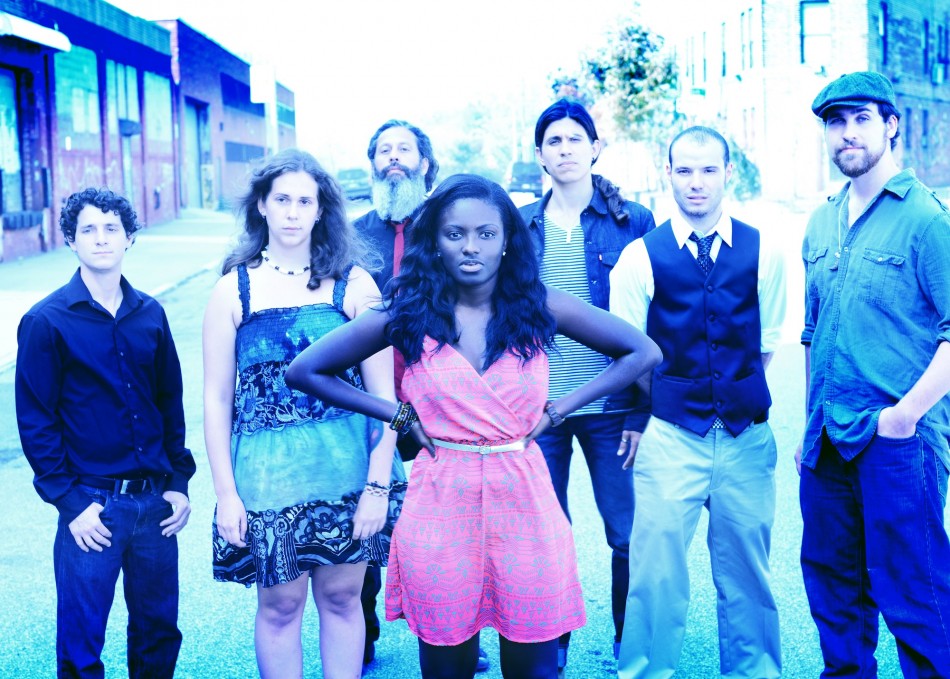