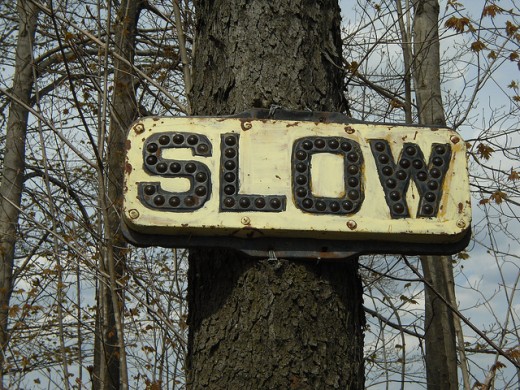 Not-news flash: young people are moving in droves to the city. Okay, you know that. But that means the rest of New York State is getting older, and it’s doing so more quickly than many other parts of the country, according to the Empire Center for Public Policy, part of the Manhattan Institute think tank. Their conclusion after looking at census data from 1990 to 2010?

“‘The relative youthfulness of a region’s population is in many ways an important precursor of future economic growth. Unfortunately, with the notable exception of New York City, New York State got older faster than the rest of the country between 1990 and 2010,’ said the report’s authors, E.J. McMahon and Bob Scardamalia.”

Young folk are fleeing the rural and suburban parts of upstate New York for city life, but the study found that they often return north when they reach middle age. So, readers: is it time to leave yet?