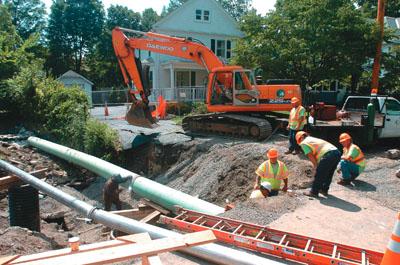 Last week, a sinkhole in Bay Ridge, Brooklyn was deemed newsworthy for the New York Times. But another sinkhole has taken root, this one on Washington Avenue in Kingston. And it’s getting wider. It’s been blamed for other problems, including those at the Kingston sewage treatment plant.  The problem was caused, or worsened, by a 100-year-old sewer pipe, which now has a breach and will probably cost more than $1.6 million to ameliorate. We’re betting this is the most expensive sinkhole in New York State — take that, Bay Ridge!