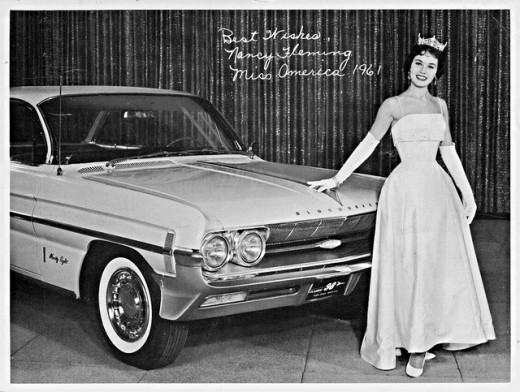 The Miss America theme song was cut from the pageant in 2012 after years of litigation drama with songwriter Bernie Wayne. The song was kitschy, for sure, but by the end, it was part of the experience itself, and has since transcended the pageant altogether to take its place along with TV dinners and Twinkies as part of the American psyche, which is where it sits today, lodged deep within our brains. It is for that reason that the smarmy vocals crooning “There she is, your ideal” play over and over in our heads whenever we check the polls on this month’s dream home contest.

Which, by the way, is ending TONIGHT at the stroke of midnight!

Whether or not you choose to personify these three contemporary homes to the degree that we (apparently) do here at Upstater, you are still invited to pick your fairest of the fair and enter to win a $250 gift certificate to Henry’s at the Farm! Make sure to cast your vote before it’s too late!