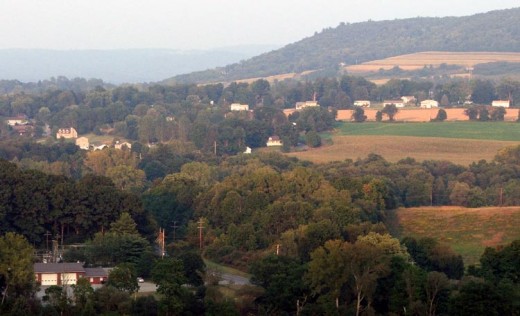 The town of Amenia is located in the far eastern portion of Dutchess County, just west of the Connecticut state line and south of the Massachusetts border. The name derives from Latin and means “pleasing to the eye”, and we think that’s an accurate description of this pretty little town situated amongst rolling meadows, farmland, and greenery. The area has lots of outdoor recreational opportunities, including Beekman Park, Wassaic Multiple Use area, and in Massachusetts, Bish Bash Falls. Kent Falls and Macedonia State parks are located nearby in Connecticut. 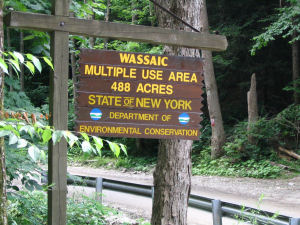 If you’ve been toying with concept of car-free living upstate, Amenia might be just the ticket. The Wassaic Metro North station is located just a few miles from the hamlet of Amenia, and the Harlem Valley Rail Trail will easily take you there without having to deal with traffic. There are a couple of grocery stores, a few restaurants and delis, and a library, all within walking and biking distance.

Amenia is an old town, settled in 1704, so we were a bit surprised that we didn’t find much for sale older than 1900. We were hoping a few 18th century Colonials. Nevertheless, we like what we’ve seen: Sprawling multi-million dollar estates, farms, Victorian lovelies, a few inexpensive properties, and lots of land (some of it lakefront) on the market. Amenia is located approximately 2 hours from NYC. 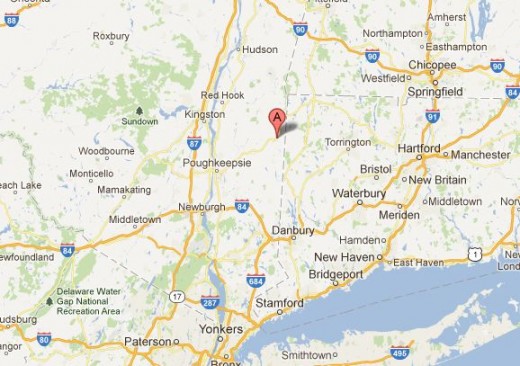