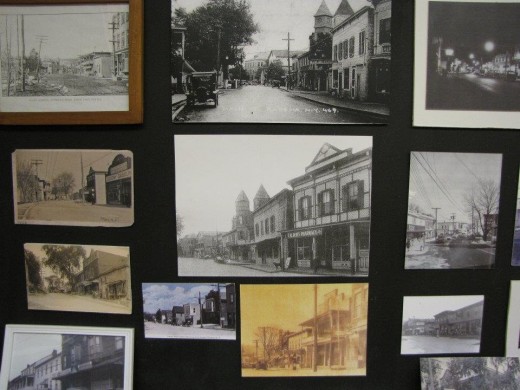 Photos of Old Ravena on display at the Ravena Coeymans Museum

To describe the village of Ravena (Town of Coeymans, Albany County) as “sleepy” might be a bit of an understatement. “Napping” might be more appropriate. The village began life as a railroad junction, originally named Coeymans Junction, and in that way, the small village one mile west of the Hudson River hasn’t changed. The two main routes connecting the lower Hudson Valley and the towns at the foothills of the Catskills to the state capital in Albany, Route 9W and the NYS Thruway, pass through Ravena. It could easily be construed as a place to just pass through on the way to bigger, more picturesque towns like Athens and Hudson, but Ravena seems to have some of the aspects that might make it ripe for a transformation into one of those other more popular, desirable towns (thereby driving up both the real estate prices and property taxes): There is a “Main Street village storefront” district, although it’s somewhat run down now, with lots of business potential hiding behind boarded up windows and doors. And then there’s Mosher Park. Located north of the center of Ravena, the park is a massive, two-block-encompassing recreational complex complete with baseball diamonds, soccer and football fields, basketball courts, picnic areas, and a public swimming pool. 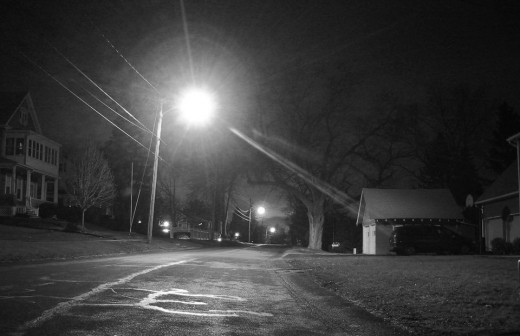 Ravena at night, via CityData.com

But Ravena has got one major environmental problem that’s not helping its case: The village is the site of the Lafarge Cement plant, a company that was deemed by the Environmental Protection Agency the fourth worst mercury polluter of all cement plants in the country. In 2008, an article in the Albany Times Union reported that Lafarge was the worst mercury polluter in the state of NY between 2004 and 2006, later reporting that the plant emitted 400 lbs. of mercury per year. The plant has since worked on making upgrades to its plant in order to reduce emissions, but the company continues to struggle with mercury levels (here’s a 2011 Albany Times Union article on an uptick in mercury levels ). In other words, buyer beware, even though the village is rife with real estate bargain-hunting opportunities.

Ravena is just over the Thruway from Coeymans on the Hudson River and 15 minutes south of Albany. 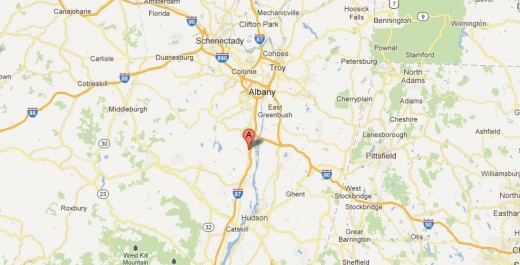