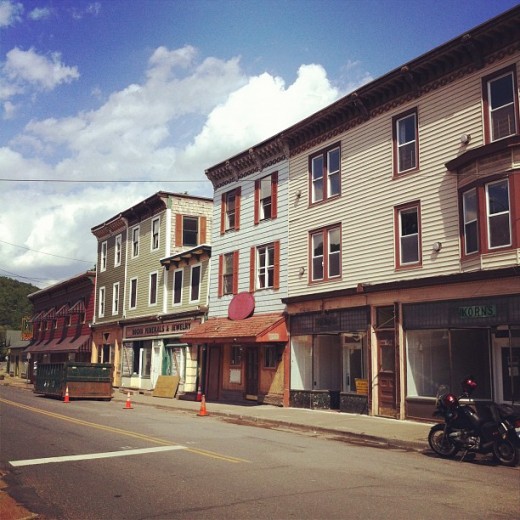 The village of Margaretville (Delaware County) was our Town of the Week back in August of last year. Last we visited there, things were looking a bit grim. Hurricane Irene had devastated the village and its Delaware River neighbors like Arkville and Prattsville, and piles of debris became a familiar sight.

Now, the piles have been cleared, renovations are taking place on lots of buildings, and life is going on. Just last week, we took a drive out to the village (stopping along the way to swim at Belleayre Beach) and saw with our own eyes how things are going there. We have to hand it to Margaretville: It sure does clean up nice. Yes, there are many buildings gutted and sitting empty and boarded up, too water-damaged to occupy. But the local grocery store Freshtown is up and running. Local stores are open for business. It was pretty dead when we went to visit last Sunday, but the ice cream shops were doing a decent turnover. Although flooding is not uncommon in Margaretville, and they seem to readily rebound, Irene was a doozy, and her spectre remains in the back of everyone’s mind. How could it not? 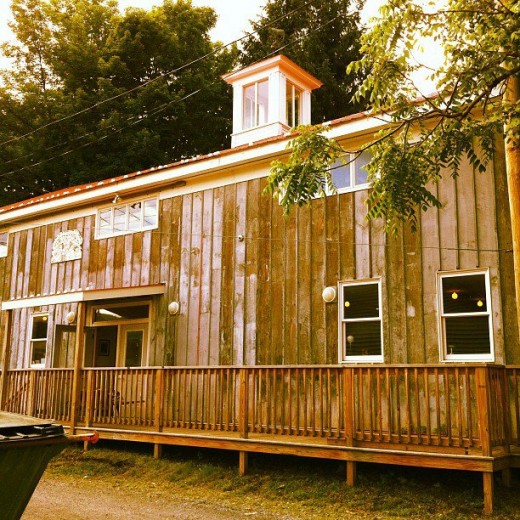 We’ve grown fond of Margaretville over the years. It’s rural and remote, located in the Catskill Mountains, but there is a walkable village with a great used bookstore, a couple of snack and coffee shops, and antique stores. Real-estate wise, there are bargains-a-plenty, plus a few five figure and luxury properties.

We won’t delve into the nitty gritty of the village too much, since author Jennifer Kabat expertly captured the essence of “Maggieville”, as she calls it, when she wrote about it back in August 2011. Take a moment to read what she has to say about the village she calls home. 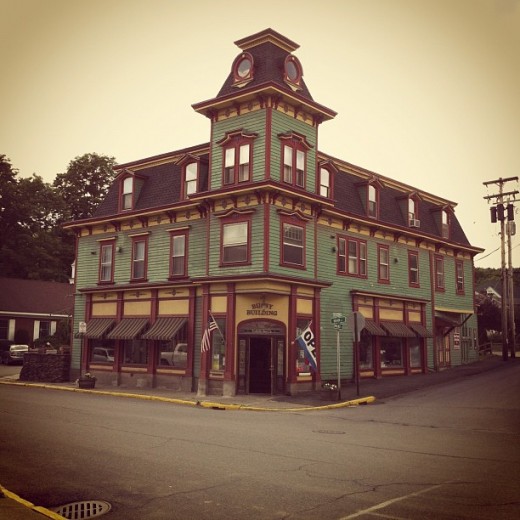 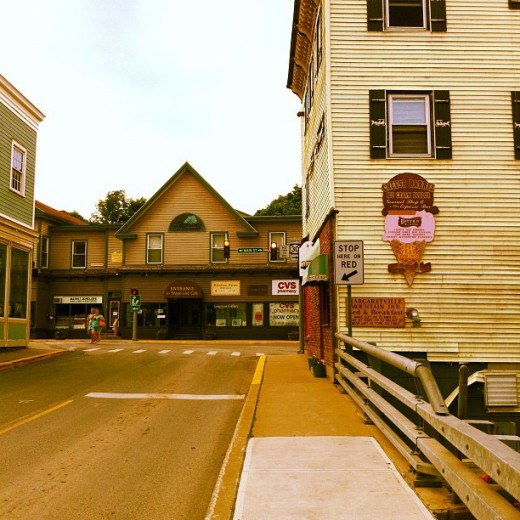 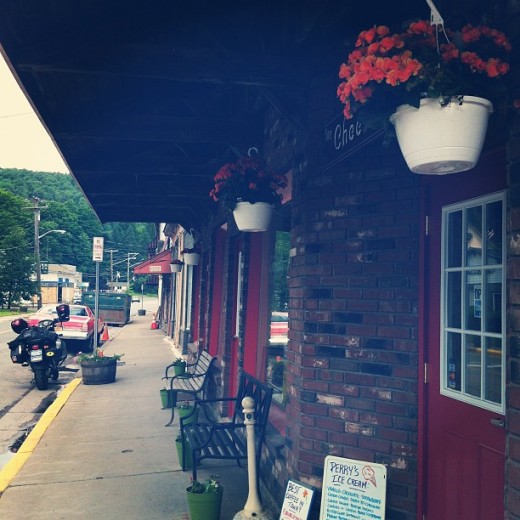 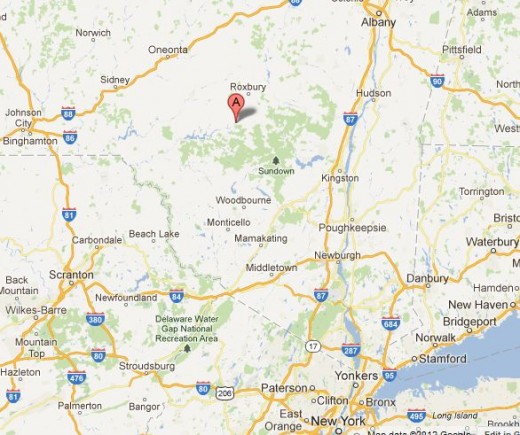