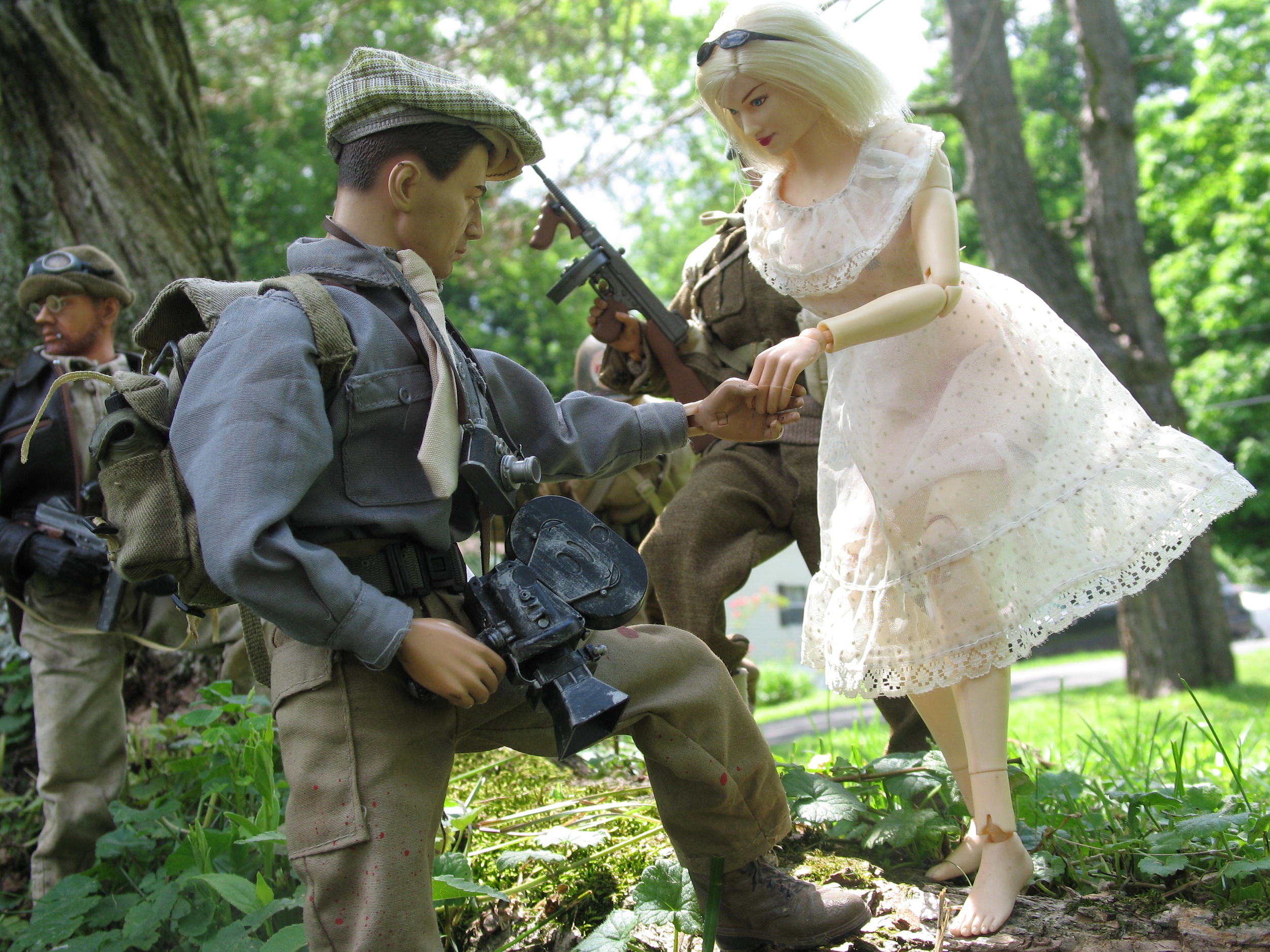 The 2010 documentary ‘Marwencol’ chronicles a Kingston resident’s pursuit of building a 1:6 scale World War II town he named Marwencol. Mark Hogancamp began building the town as a means of therapy after being beaten and left for dead outside of a local bar and waking up without a memory. Hogancamp used doll alter egos of his friends, family, his attackers and himself, then photographed the scenes, which lead to gallery exhibits of the photography and, eventually, the ‘Marwencol’ documentary directed by Jeff Malmberg and a book of photos.

Now, the story is getting the Hollywood treatment under the auspices of Robert Zemeckis, director of the ‘Back to the Future’ series and ‘Forrest Gump’. In addition to Carell, who will play a character based on Hogancamp, other actors who’ve signed on include Leslie Mann, Janelle Monae, and John Cena. According to EW.com, the movie’s release date will be in November, 2018. Here’s hoping they keep the Kingston setting!