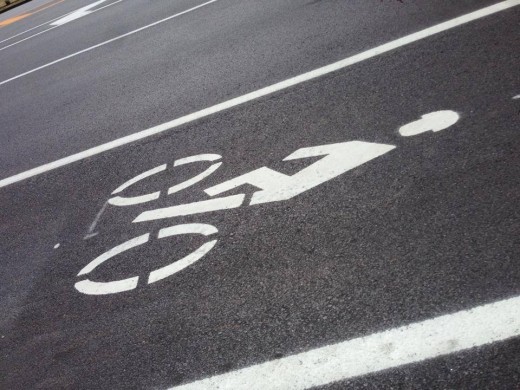 One sure way to gauge the health of a community is to check out how active the local land trust is. Land trusts connect people to place and enable them to get involved in meaningful ways. Up in Kingston, the Kingston Land Trust was founded in 2008.

The group participates in a range of community events and activities, including Kingston’s Night Market, the YMCA Bike Fest, sponsorship of the Chronogram Block Party, and partnership with O+ Festival, all aimed at building support for recreation and active transportation projects that include the Kingston Greenline, a system of linear parks and complete streets to provide access for residents and visitors to the city’s special places and public spaces. The KLT is leading the effort, in close partnership with the City, to develop the Greenline. 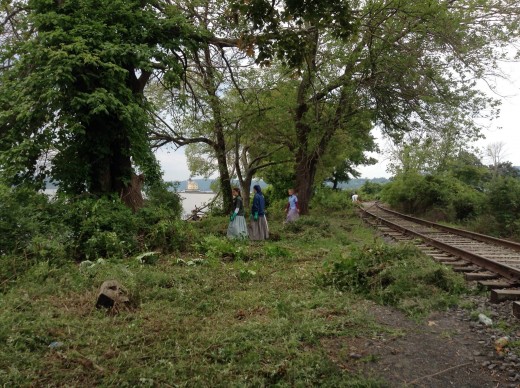 The KLT has also taken the lead in several urban agriculture initiatives, including sponsorship of last summer’s screening of the film “Growing Cities” as part of the YMCA Farm Project’s Harvest Dinner and the establishment of the South Pine Street City Farm, now expanded into a new farming venture, Revival City Farms. 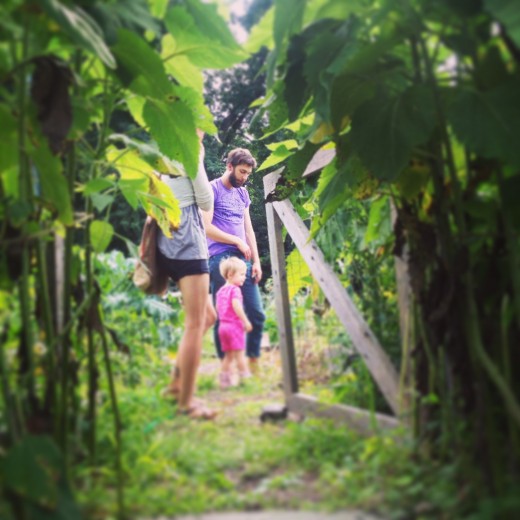 The Land Trust owns ten parcels of land that protect farmland, an historic entrance into a limestone mine and could ultimately provide access to the Esopus Creek. The land trust is working closely with developers at Hudson Landing on an Open Space Plan for access to the Hudson River along a 1-mile long promenade and trail system.

Land trusts help build capacity as we shape the place we live. In Kingston it goes well beyond the financial and in-kind support from the City of Kingston and state agencies to include the Land Trust Alliance, Parks&Trails NY, National Park Service Rivers Trails and Conservation Assistance, the National Association of Realtors, Greenway Conservancy as well as corporate sponsors, private foundations and many generous donors.