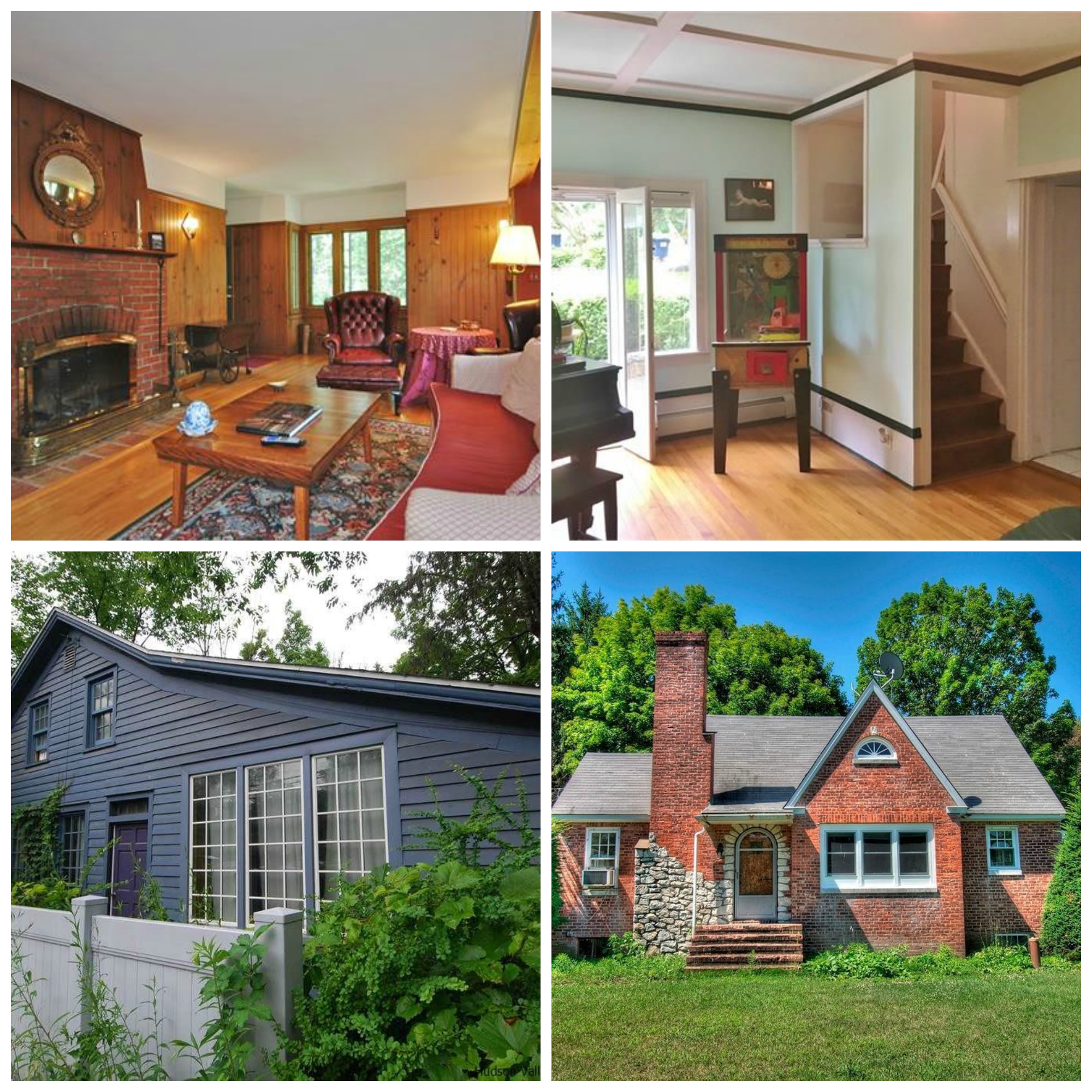 Turn-of-the-century home styles get a lot of love. So, too, do Mid-Century Moderns. Both types are plentiful around the Hudson Valley and Catskills, but what of the time period in between those fanciful Victorians of the 1900s and those swingin’ glass-walled Ranches of the 1960s?

Homes built between the 1920s and the 1950s represent a period of upheaval in the United States. Depression-era mass-produced homes that were more practical than stylish, as well as meticulously-built Craftsman-style bungalows, signaled a shift from ornate finishes to utilitarian functionality. Not surprising when you consider that the 1920s-1950s consisted of stock market crash and the rationing days of WWII. Being fancy wasn’t a consideration when you were scrounging for the basics.

In spite of their pragmatic nature, homes built between the 1920s and 1950s had plenty of character. After all, one of the most popular home styles of the 1930s was the English Tudor. What’s the opposite of the Depression? Why, a fairytale storybook house covered in ivy and surrounded by wildflowers, of course. One of our favorite home styles was born of that pragmatism, and we can’t get enough of Arts & Crafts/Craftsman-style custom woodworking and built-in shelving/cabinetry. Even those little brick two-bedroom, single-story homes and Sears Kit homes popular post-War offer much in the way of durability. Hard to argue with the utilitarianism of a house with “good bones.”

This week on Upstater, we’ll be celebrating the practicality and quiet grace of houses built between the 1920s and 1950s. Stay tuned…