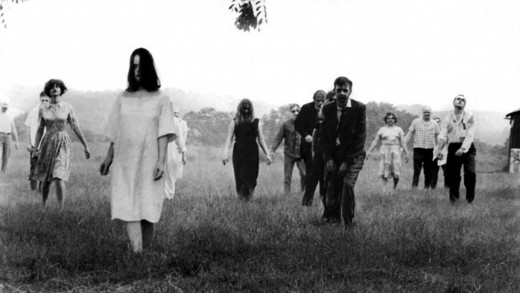 But…Night of the Living Dead was set in farm country!

…you’re going to want to be in a rural area, so says a group of Cornell scientists. Preferably, continued smart science-type persons, in a rural area with lots of food and weaponry. In fact, smart science-type persons from Cornell created what they call “a large scale exact stochastic dynamical simulation of a zombie outbreak.” Read the summary of their findings here. The article from the DailyDot goes into greater detail, but the upshot is that when the zombie Apocalypse unleashes its flesh-eating fury upon the Earth, those in well-populated cities will be the first to go down. Like, NYC, for example, which the Cornell scientists theorize would fall in a day. “Other places like upstate New York would potentially have several weeks to prepare.”  There you have it, Upstaters. One more reason why living in upstate NY is better for your health. So stock up on ammo and MREs and head for the Catskill Mountains. We’ll meet you there with a few of these in our rucksacks (turkey, diced w/gravy is the best one, for your information): 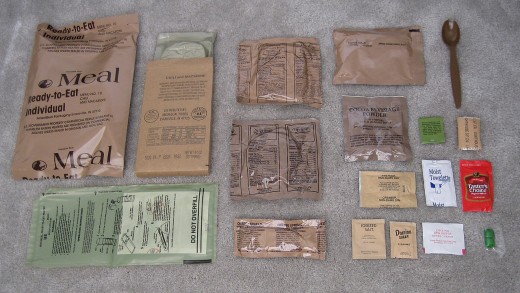