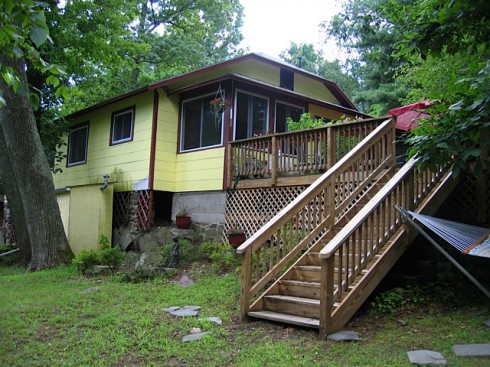 Last year, Pine Lake Park, a 65-family bungalow co-operative on 50 wooded acres in Westchester’s Cortlandt Manor, went looking for a few good renters who wanted to join them for anywhere from a month to the whole season, May to October. They found their likeminded souls here on Upstater: people who wanted to be in nature and have a little privacy but also be part of an affordable, welcoming community. 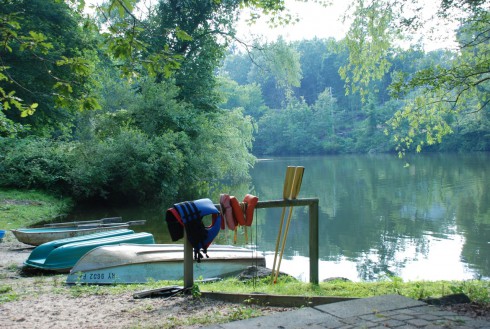 The New York Times called Pine Lake Park “Shangri-La,” noting the swimming and boating in the lake, playground for kids, tennis and basketball courts, and Saturday night entertainment in the social hall. Pine Lakers call it “camp for the entire family.” As a returning Brooklyn renter said, “It’s the safest environment I know for kids to run around without constant ‘helicopter’ supervision.” 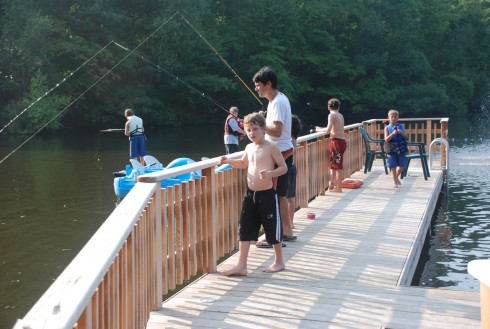 Pine Lake Park is now 85 years old, having escaped the fate of so many other bungalow colonies by way of its location (five minutes from the MetroNorth stop), and its devoted families. But it’s been updated for the 21st century, too, with recent modernization of plumbing, electric and the lakefront. 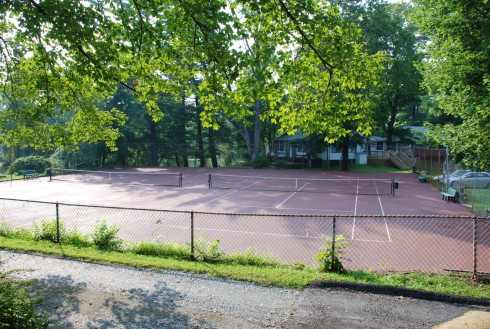 Currently there are several one- and two-bedroom units for rent, starting at $2,400/month, and four units for sale starting at $50,000. The community will conduct a tour of the Park and the available units in late April.  For information and to make an appointment for the upcoming tour, email pinelakeparkinfo@gmail.com. Visit PLP blog at pinelakeparkcoop.blogspot.com or on Facebook.