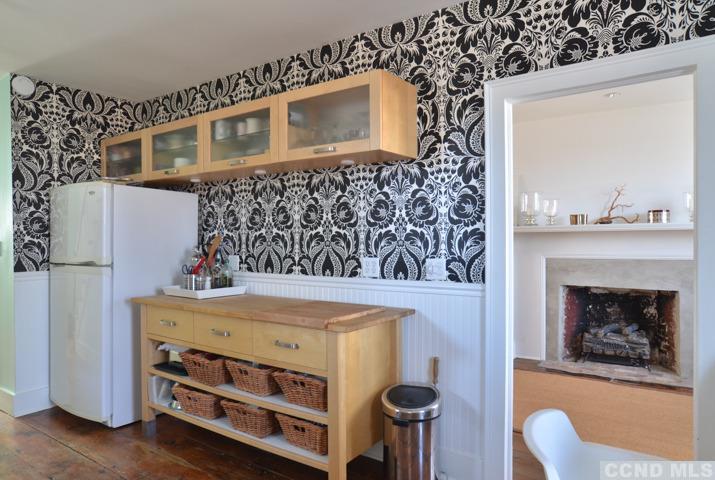 For those unfamiliar with Hudson city in Columbia County, here’s a little bit of history: Once a thriving port bustling with merchants, Hudson on the east side of the Hudson River became an official chartered city in 1785 and was the state’s fourth largest city by 1820. The city also took a laissez faire stance toward prostitution, and Hudson became well-known for its red light district complete with houses-of-ill-repute and gambling establishments populating what was once Diamond Street. Alas, Diamond Street eventually became Columbia Street, which is where this 1880s two-story brick home is located.

Plenty of nods to this home’s past are still on display (solid brick/stone construction, plank flooring, multiple fireplaces) with plenty of modern additions like stainless steel appliances and subway tile backsplash in the kitchen, big windows for lots of natural light, and 2.5 updated baths. Includes three bedrooms (two of which have fireplaces) and a fenced-in backyard with a small bungalow set up as an extra bedroom. Keep it a private spot for guests, or turn it into an office/studio.

Situated a half-mile from Warren Street, Hudson’s main center of commerce and creativity. The Amtrak station along the Hudson River waterfront is a 5 minute drive from this property, and NYC by car is just over 2 hours away. 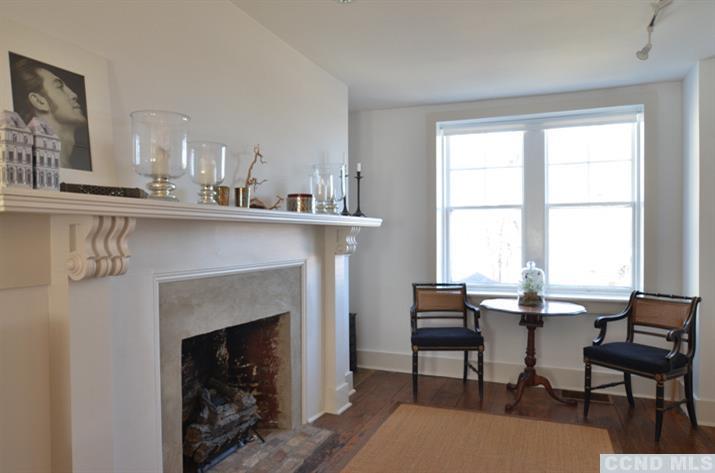 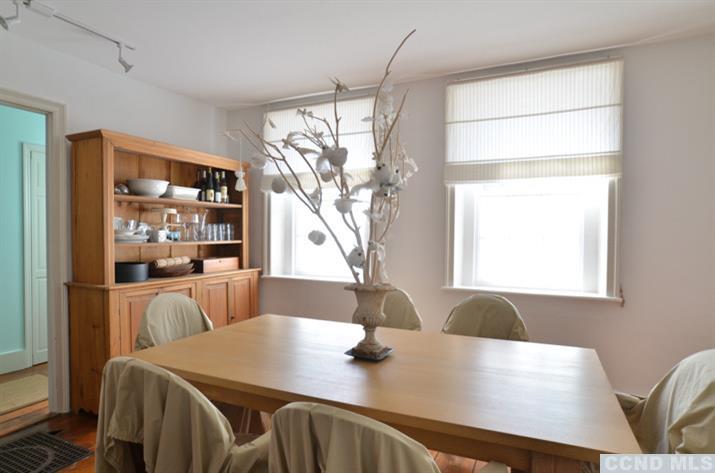 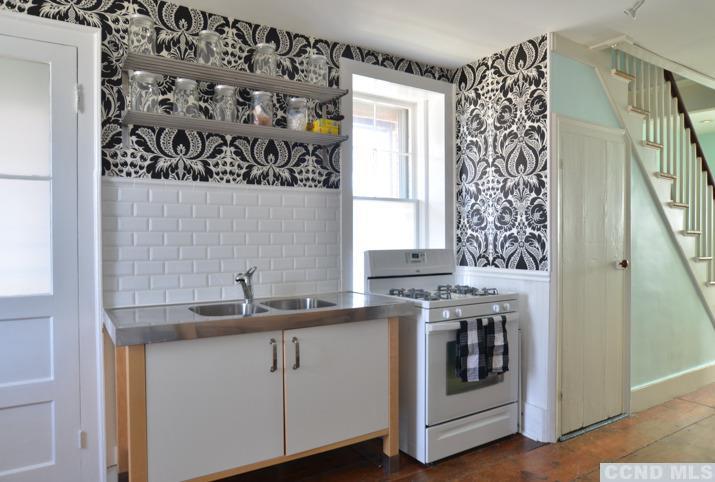 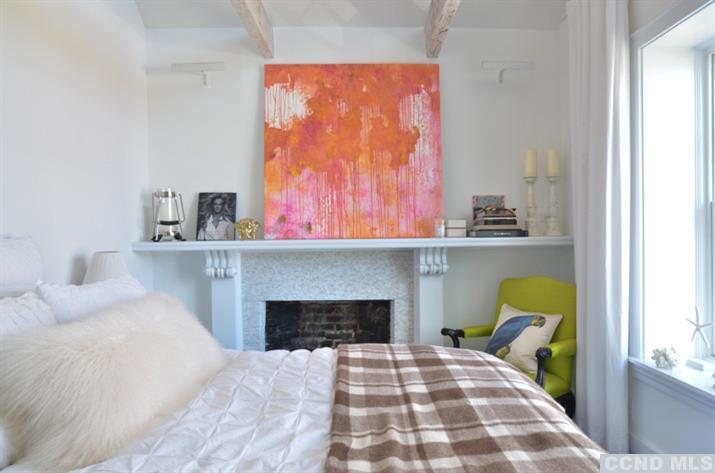 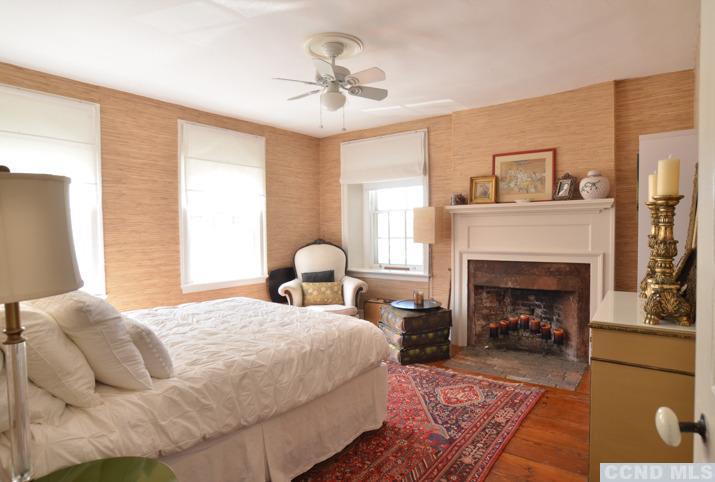 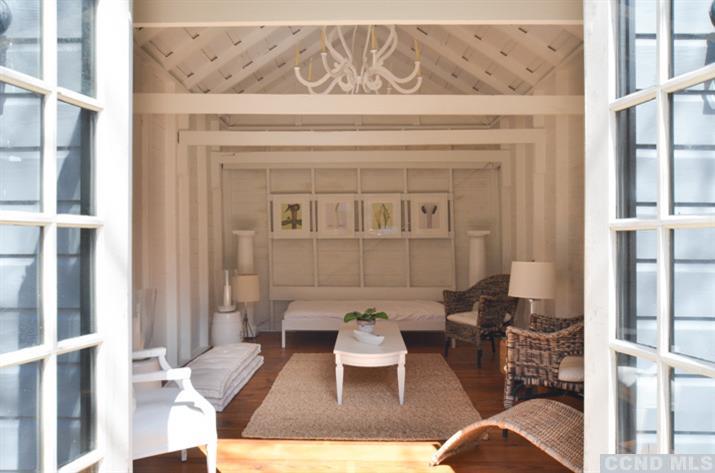 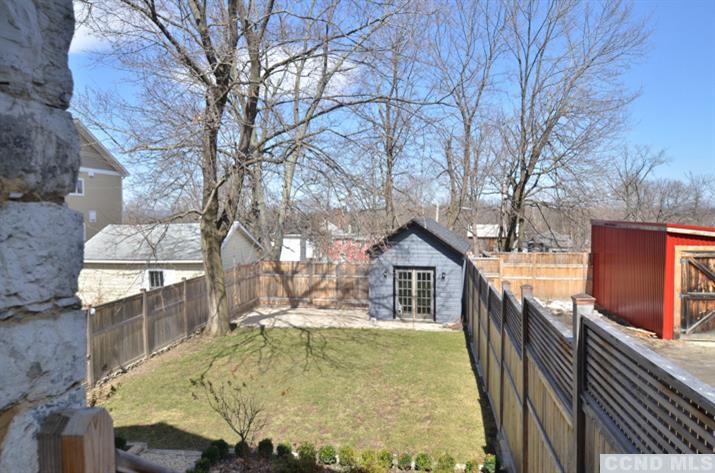 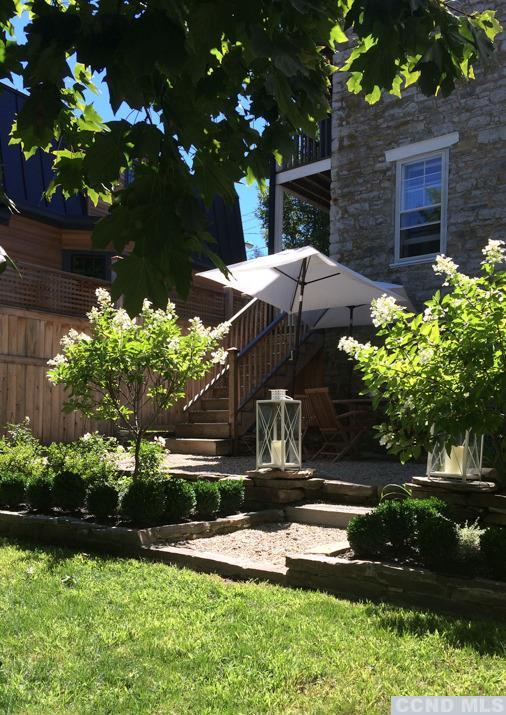 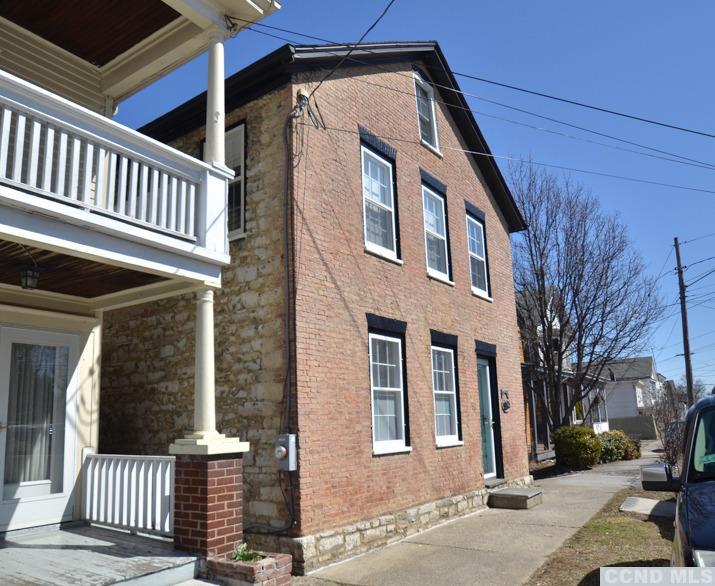