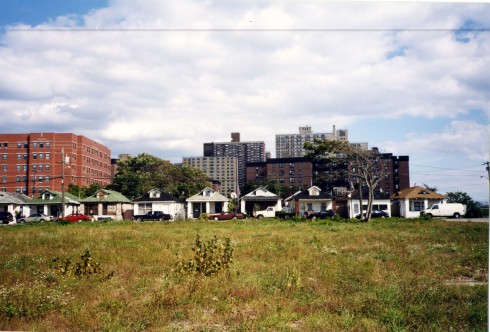 Readers, your fellow Upstater-reader has a question. “I’m really interested in the bungalow life, but I’m 32, single with no kids. The idea of owning a bungalow in a super family-focused (read: everyone is married with kids) community is not appealing for me. Have you heard of any communities popping up for us 30-something single people that just want to hang out with people our own age and own something?”

In other words, where does Club Med meet the bungalow colony (not really, but we couldn’t resist)? It’s an idea we’ve had for years, since we were single and childless, and it’s an idea that our readers have heard us wax on about for a while now: reinvent the bungalow colony as a 21st century destination, with prefab cabins and a salt water pool, etc. It could appeal to people of a variety of ages and marital statuses. Heck, there could be singles weekends. We’re just waiting for someone to contact us with the capital — we’ve got all the details worked out.

In the meantime, anyone know of an existing colony that will satisfy our reader’s desires?

(P.S.: the above photo is from Rockaway, where there used to be bungalow colonies  galore.)