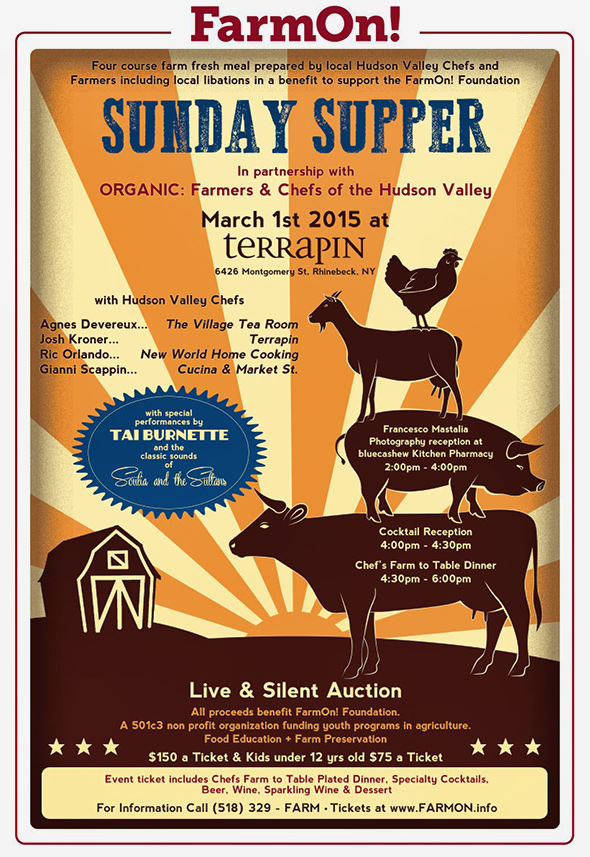 As a strong supporter of the FarmOn! Foundation, Sean B. Nutley says, “It’s important to keep farming going in the Hudson Valley.” To that end, he and Gregory Triana of bluecashew Kitchen Pharmacy in Rhinebeck are teaming up with Josh Kroner at Terrapin to throw a Sunday Supper—Meet your Farmer & Chef Farm to Table four-course meal to benefit the 501-C3 nonprofit. On Sunday, March 1, from 2 to 4 p.m., bluecashew will host a photo exhibit and book signing for Francesco Mastalia’s stunning new book, Organic: Farmers and Chefs of the Hudson Valley, which features portraits and bios of over 100 local farmers and chefs. 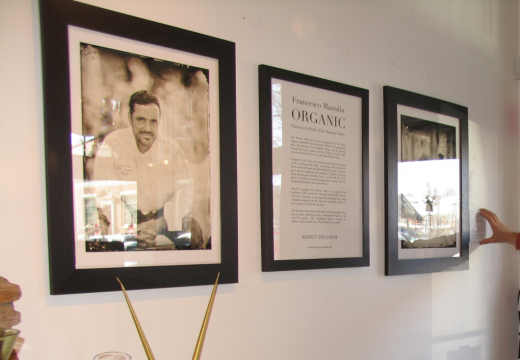 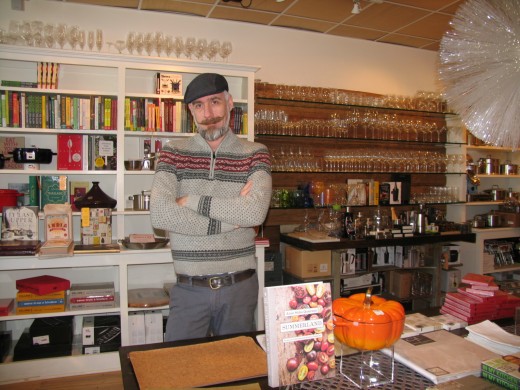 Meanwhile across the street, chef Josh Kroner will team up with other local chefs featured in Organic to serve a four-course meal of locally produced foods — Agnes Devereaux from The Village Tea Room in New Paltz, Ric Orlando from New World Home Cooking in Saugerties, Giani Scappin from Cucina (Woodstock) and Market St. in Rhinebeck, with mixology by Paul Maloney of Stockade Tavern in Kingston. A special performance by songwriter Tai Burnette and the classic sounds of Soulia and the Sultans will set the atmosphere.

Throw in both a live and a silent auction, and FarmOn! will harvest the proceeds, which serve to educate and expose young people to the ways and means of farming. The foundation, headed by Tessa Edick, brings programming like building gardens to the schools and fosters food education and farm preservation in the greater community. “We’ve put local milk into school lunch programs in five districts so far,” says Edick of an initiative to promote local products. “It goes from cow-to-kid within 36 hours. Not only has milk consumption gone up 300% at the schools, but it’s also gone up equally in the local communities.”