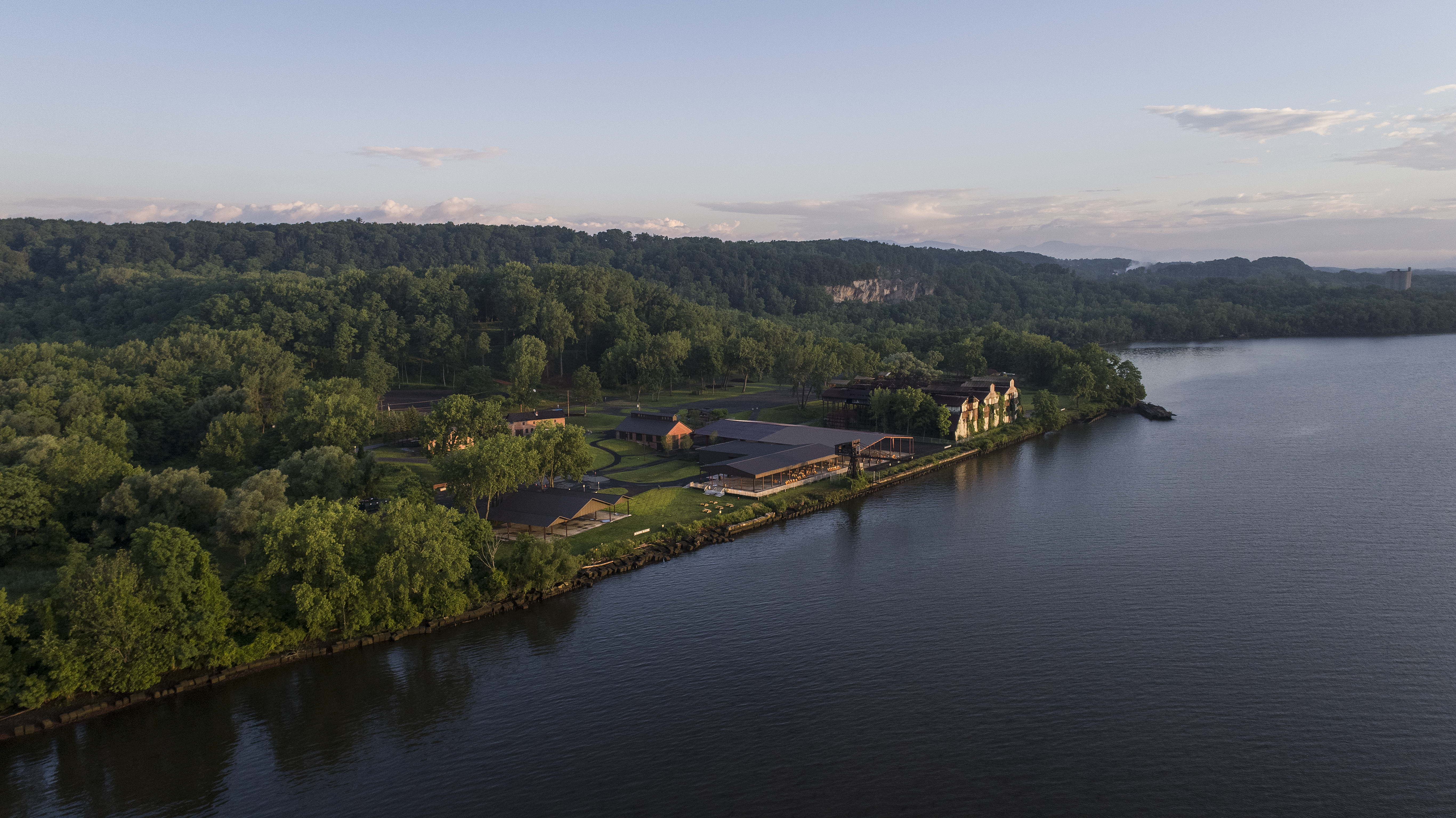 This weekend Field+Supply returns to the Hudson Valley, taking up residence at the storied Hutton Brickyards. An industrial site overlooking the Hudson River that churned out the building blocks for New York City, Hutton Brickyards has a potent and singular connection with the area’s history.

Preserving the integrity of the former brickworks—with three historic kiln sheds and remnants of a Lidgerwood crane—is a priority for MWest Holdings. The developer is salvaging as many of the industrial structures as possible while converting the brickyard into a state-of-the art event and performance space with four massive pavilions totaling over 24,000 square feet. While honoring the past, Hutton Brickyards is poised to rise from the ashes of industry as a vital center for arts and culture.

“While their initial launch in 2016 was exciting,” says City of Kingston Mayor Steve Noble, “the work the team at Hutton Brickyards has done this past year has really been quite exceptional and demonstrates that they are committed to staying and investing in our community for the long haul.” 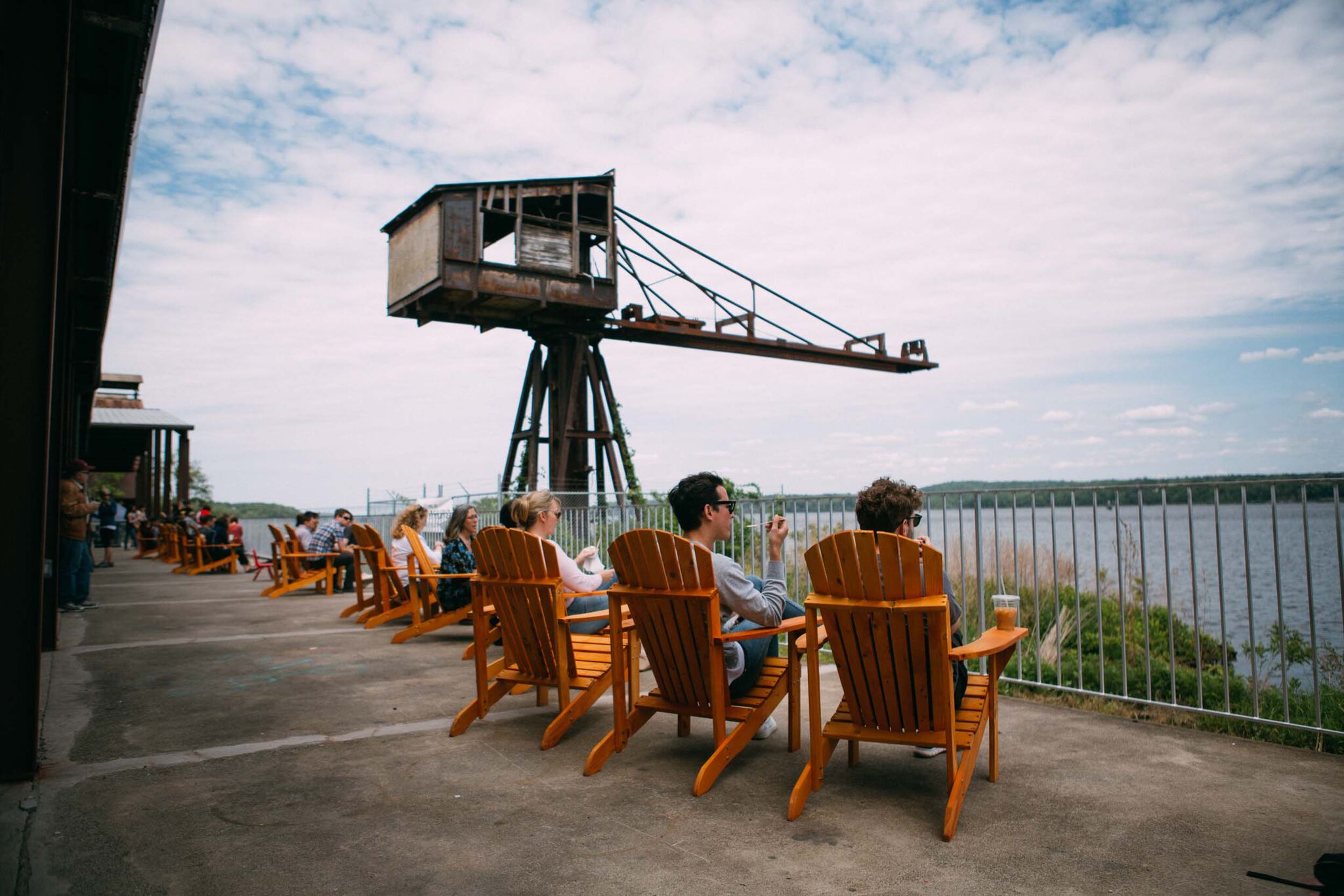 Field+Supply takes over Hutton Brickyards this coming weekend, October 6–8. The modern makers fair began in 2014 as a modern spin on a traditional arts and crafts event, bringing together skilled artisans of wood, leather, textiles, and jewelry for a three-day celebration of masterful craft.

“We’ve been really fortunate over the years to grow—both in terms of the makers that want to participate and the people that want to attend,” says F+S founder Brad Ford. “Each year we’ve outgrown our location.”

When they set out to search for their 2017 home, the folks at Field+Supply had their eyes on Hutton Brickyards. “I have been a fan of Hutton Brickyards ever since they opened with Smorgasburg in 2016,” Ford says. “Just to see the progress with how they’ve developed land and the venue itself has been super exciting.”

So Ford reached out to see if there was any possibility of holding Field+Supply there. “I knew that they were really trying to be cautious and make sure their events were appropriate for area and community,” he says. “So when they said yes to Field+Supply, I felt honored to know that we fit into that category.”

With ample room for vendors, onsite parking, and permanent bathrooms, Hutton Brickyards is a logistical dream come true for F+S. “My hope to create is a long-term partnership, so we can continue to expand, and people can look forward to returning to the Hutton Brickyards ever year for Field+Supply,” Ford says.

This year’s fair will see far more regional artisans from furniture designers to jewelry makers to ceramicists, including The Highlands Foundry,Sticks and Bricks, Nell Goods, Tiny Anvil, and The Village Common. Plus for the first time ever, F+S will have a West Coast twist with Lawson Fenning, a notable California brand of handmade furniture and home goods. And Smorgasburg is running the food, so you don’t have to worry about going hungry while you shop.

Field+Supply is just the cherry on top of a breakthrough year for Hutton Brickyards. In June, Hutton Brickyards partnered with the Bardavon Opera House to host back-to-back Bob Dylan concerts. The Hudson River was a fitting backdrop for the iconic artist, who lived in the area for years but hadn’t performed in the area since 2004. 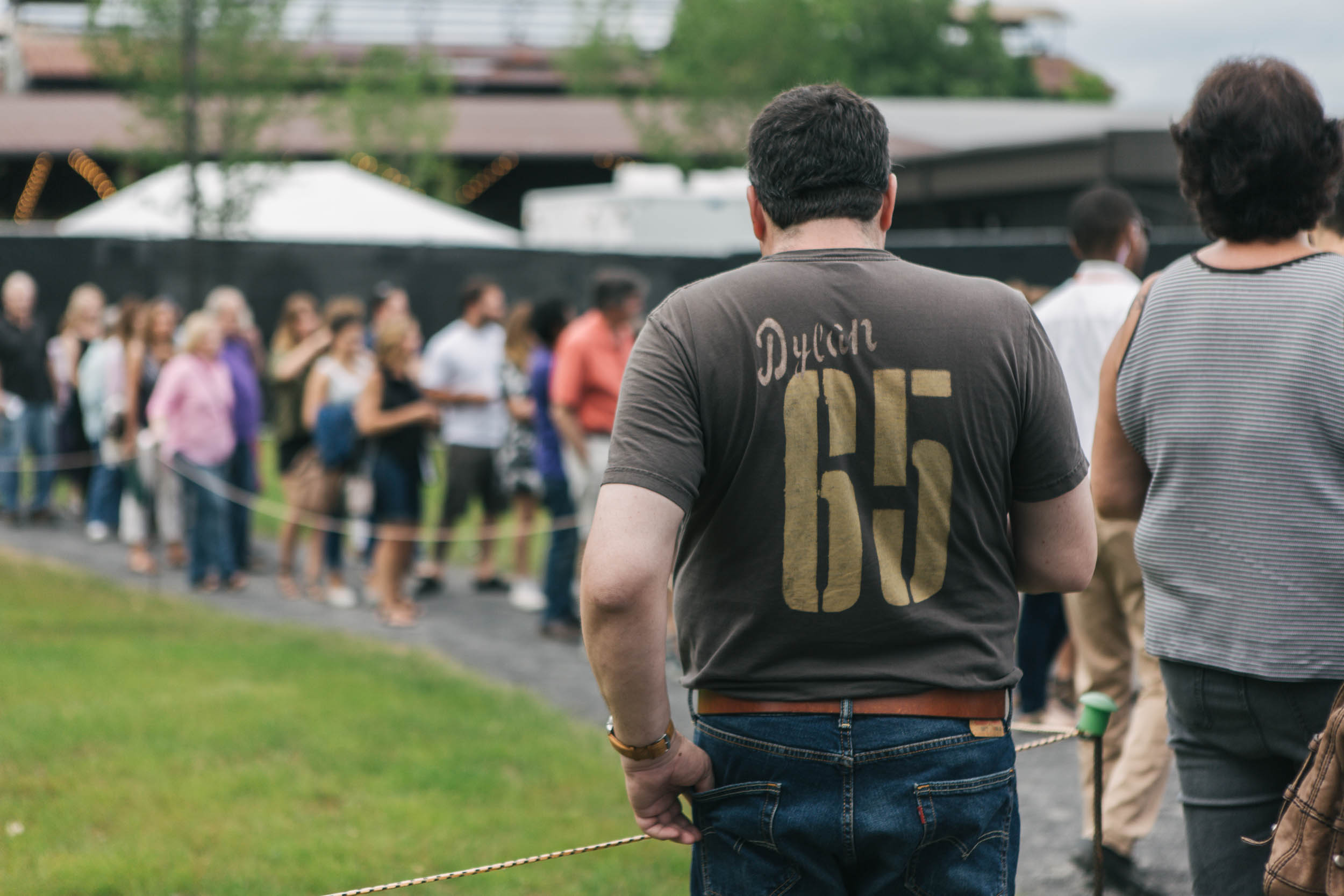 Unable to truly test the sound in situ beforehand, the crew and engineers waited with bated breath for the show to start. As the sun sank and the husky voice of the Nobel Prize-winner rang out, it was clear they’d hit a homerun.

“It was a beautiful scene that unfolded on the river,” recalls Karl Slovin, president of MWest Holdings, which now owns Hutton Brickyards. “Kayakers paddled up to listen; people on sailboats hung out and watched the show from the water. The sound was amazing. The audience was happy. This was undeniable proof-of-concept for Hutton Brickyards as a music venue.”

The Future of Hutton Brickyards

Hutton Brickyards is rapidly establishing itself as a one-of-a-kind venue. The site imbues the carefully curated events with character and historical context for a distinct, immersive experience.

Karl Slovin is allowing space for the personality and programming of the property to reveal itself over time. He says, “We have to see how the community and the local region responds to the site and what they want. This project will continue to evolve for the next decade, but I believe we can be very valuable in helping Kingston continue to develop as a center for arts and culture, particularly through music. And if things go well, it will be very impactful for the Kingston economy and perhaps the region.” 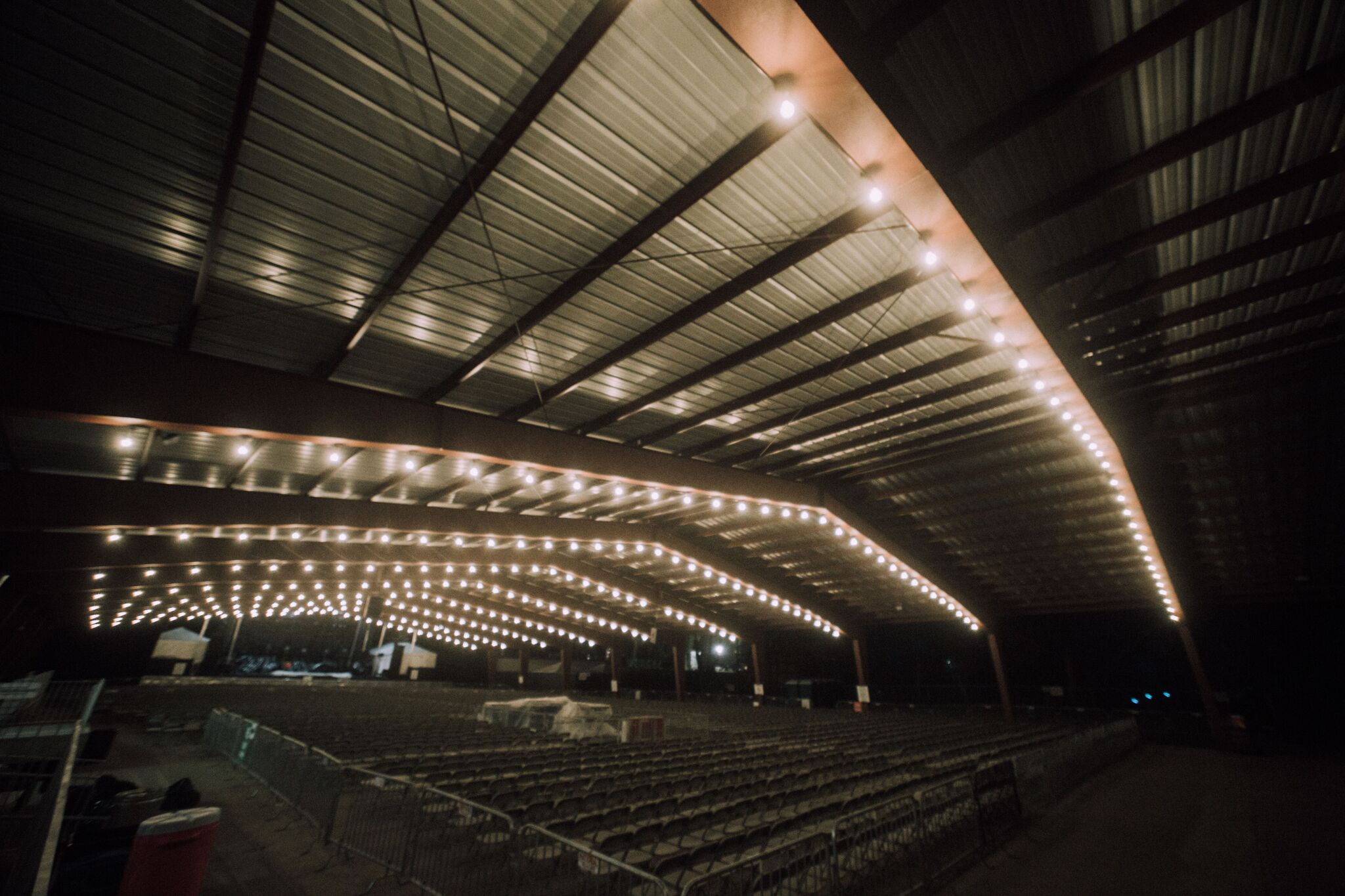 Mayor Noble is also hopeful for the future of Hutton Brickyards, saying, “Each time I visit the Brickyards, I’m amazed by how they have brought such an ambitious vision to life. Our waterfront continues to be one of the most unique parts about Kingston, but until Karl

Slovin and his team came, this section of the waterfront was lost in many ways. By opening Hutton Brickyards and creating such an attractive event space, they have also reintroduced this local treasure back to our community. I look forward to working with the team in the coming years as they build upon this success and continue to develop one of the region’s most exciting attractions-right here in Kingston!”