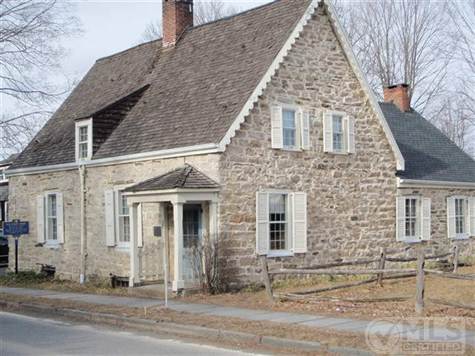 Yet another location mystery! The address on the listing states that this house, built sometime between 1680 and 1700, is on Hurley Avenue, but it’s not. It’s on Main Street in Hurley, amongst the other stone houses within the historic district. This one, known as the “Spy House”, is the oldest stone Colonial in town.

It’s called the Spy House because, according to historical accounts, it was once a guard house used by the Continental Army during the Revolutionary War. In 1777, a British spy was detained in the basement dungeon until his hanging, which took place right across the street. Intriguing stuff! And also, there’s a dungeon in the basement! Creepy and cool!

Not much has been changed in the centuries since then; in fact, the door hardware is the original, blacksmith-forged hardware that was put there when it was built. Wood plank floors are original, too.

It’s rough-looking on the inside, and it seems to have been, or still is, a post office. It definitely needs some clean-up, which is a pretty small price to pay to live in a house that’s almost 350 years old and chock full of history.

The listing assures us that, in spite of its age, the house has running water and electricity. 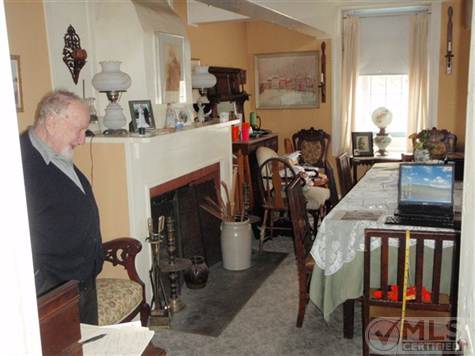 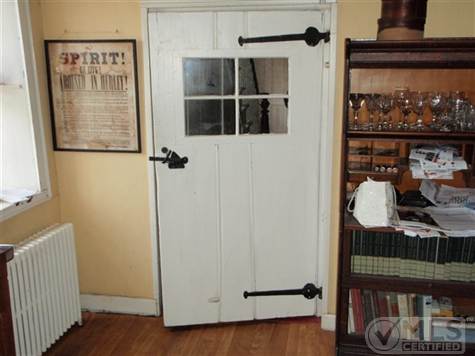 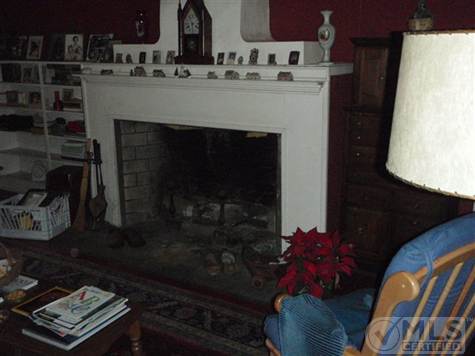 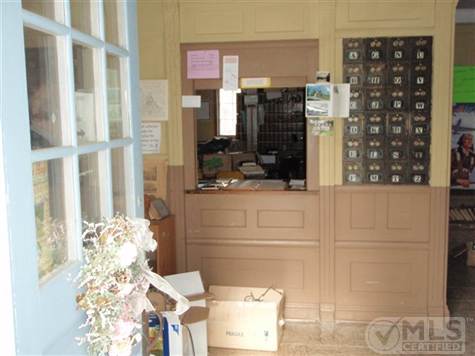 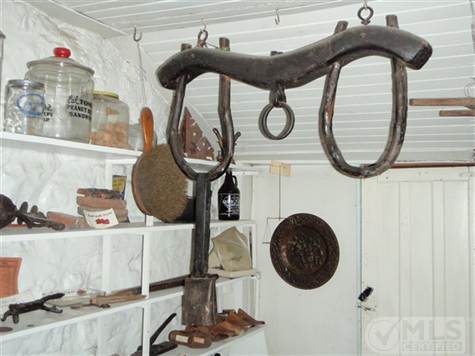 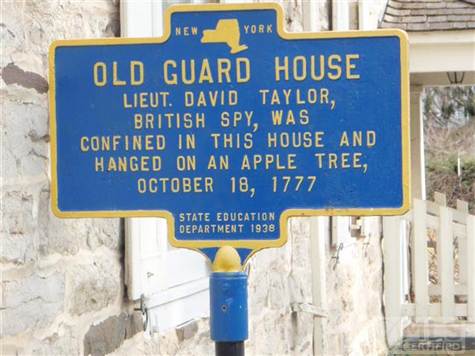