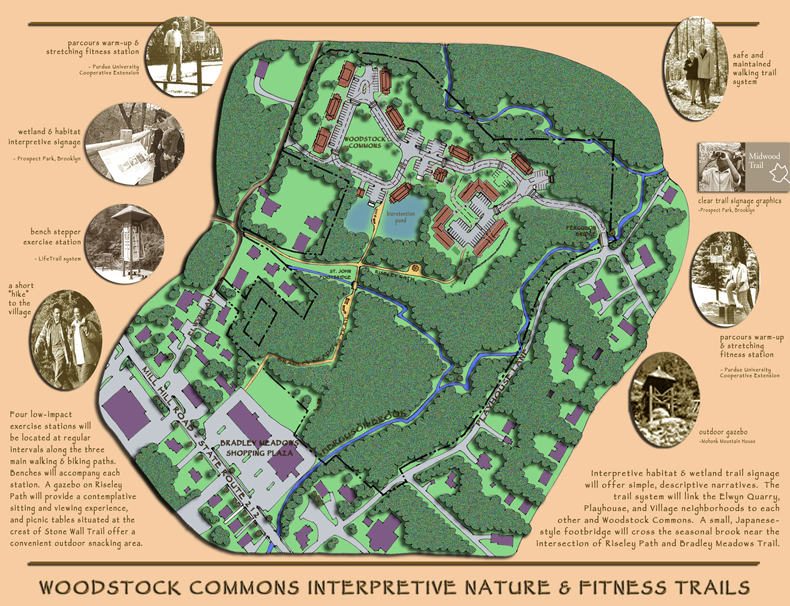 A reader turned us on to this article from The New York Times last week, about the feathers ruffled in oh-so-liberal Woodstock by a proposed 53-unit affordable housing project there. I’ve always thought that one of the main differences between conservatives and liberals was their take on poverty issues — liberals actually want to spend money on the poor, to have their tax money benefit the less fortunate. But in this case other standard liberal values, like environmental issues, seem to be clashing with the desire for an economically diverse community.

One problem is that folks tend to be intractable no matter what their values — once they get comfortable with the general state of a place, they don’t much want that to shift. I love this quote from the Times’ piece: “Nobody would tell you they don’t want these people in our town,” said Jeff Moran, the town supervisor, who has been a conflicted supporter of the rental project. “Instead, they talk about the effect on the quality of life, ramping up the costs of services and those kind of things. But there’s a joke in town that the reason The Woodstock Times costs a dollar is because people don’t want change.”

At least, they don’t want change on this scale. They say the 53 units of Woodstock Commons for a town of 6,000 is too big. I’m gonna say the plans sound pretty good, and also sound like they will be bringing in hard-working lower middle class folks. “The current plans, with a green design and geothermal heating and cooling, would set aside some units for households making less than 30 percent of the county’s median income of roughly $70,000 for a family of four; other units would have income ceilings of 50 percent and 60 percent of the county median,” the Times reported. The average listing price in Woodstock at the time of this writing, according to Trulia, is over $600,000.