Geology of the Catskills – Sunday Lecture in the Book Village

Hobart Book Village is hosting Geology of the Catskills – Sunday Lecture with authors Johanna and Robert Titus, who have just published an expanded edition of The Catskills: A Geological Guide. The event will take place Sunday, February 12 at 3 pm at the Adams’ Antiquarian Bookstore. The world’s oldest known fossil forest was discovered in the Catskill Mountains in 1850, when an amateur naturalist found a sandstone cast of a tree trunk in the Schoharie Creek. That was dated back to the Devonian Period, 380 million years ago. Scroll down to learn more about this event. 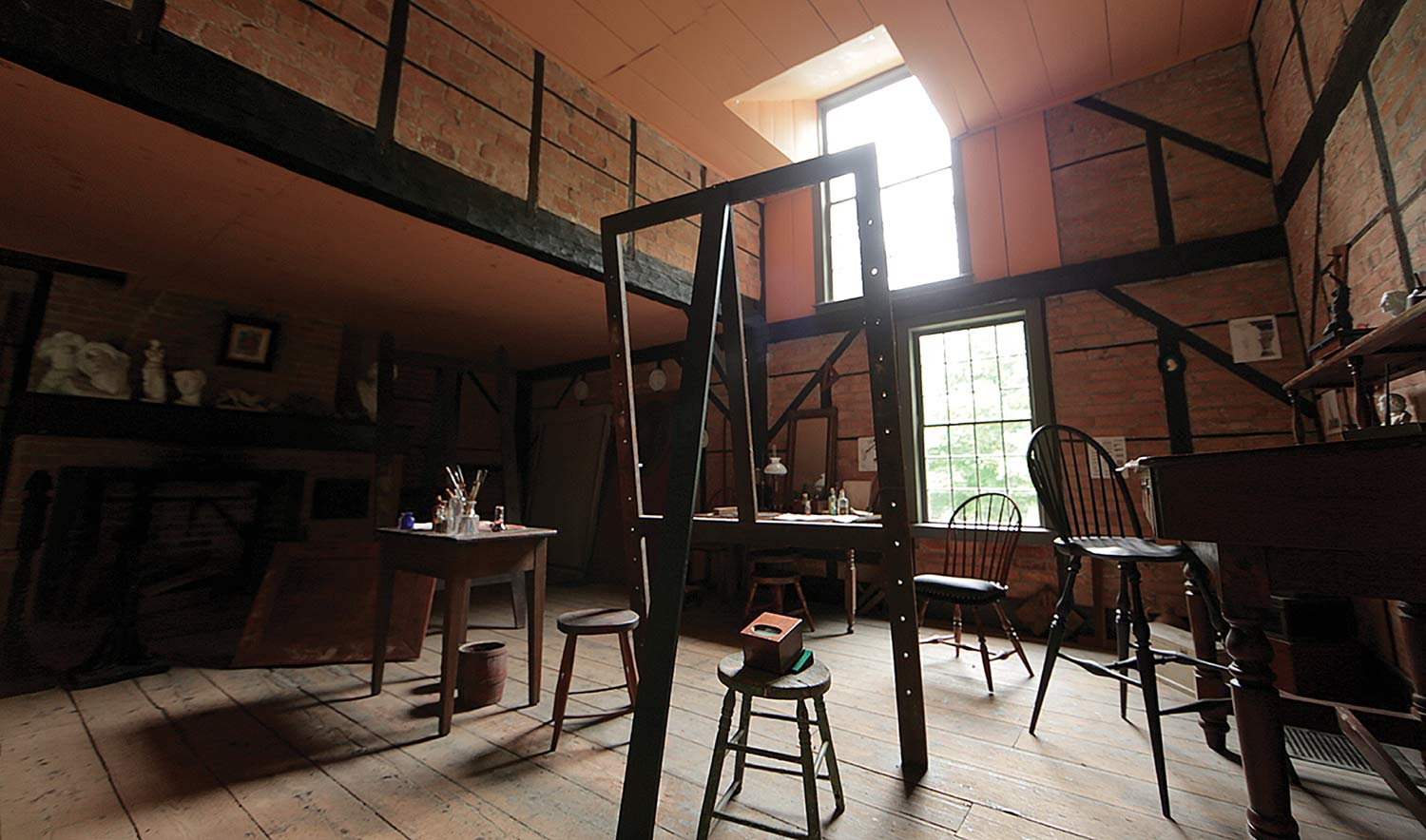 Thomas Cole House in Catskill, also known as Cedar Grove, is hosting a Winter Tour this Sunday, February 12 from 1 to 3:30 pm. Landscape painter Thomas Cole, founder of the Hudson River School of Art, lived and worked at Cedar Grove from 1836 until his untimely death in 1948. A true Renaissance man, Cole wrote poems and essays, played the flute and the guitar, and designed his own studios at Cedar Grove. The tour includes a sneak preview of the Parlors Project – an installation art show that connects the two main parlors of the residence, scheduled to open in May this year. To book your seat, visit the EventBrite page here. 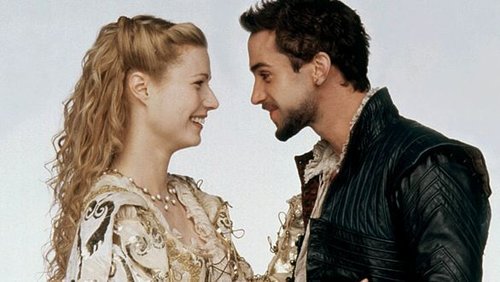 Shakespeare in Love at the Catskill Art Society

Catskill Art Society (CAS) in Livingston Manor is hosting a special screening of Shakespeare in Love Saturday, February 11 at 7:30 pm, as part of the CAS Film Club series. Set in London in 1593, Shakespeare in Love is a romantic comedy written by Marc Norman and Tom Stoppard, and directed by John Madden portraying the moment when presumably Shakespeare (played by Joseph Fiennes) fell in love with Viola de Lesseps (played by Gwyneth Paltrow) – an episode that might have inspired Romeo and Juliet. Bradley Diuguid, CAS executive director, and an avid proponent of the performing arts in rural areas, will provide commentary. Learn more on the CAS page and read up on other events here.