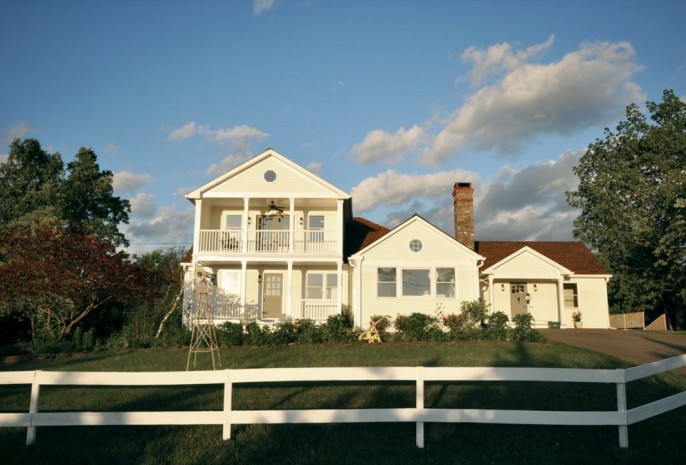 Is it possible for a house to be…too perfect? If such a concept actually exists, we might have found in here in this Greek Revival farmhouse in Milan. Built in 1950, it’s not an old-fashioned farmhouse by any means, but we can see that it was meant to remind us of one, which it does with aplomb. But closer inspection reveals modernity, with a sleek white interior with an open floor plan, lofty ceilings, and shining, gleaming beauty around every corner. At first glance, we reckon that living in this house like this would be akin to living in spa, where aspect of the design is meant to soothe and calm the mind, and we can definitely see the appeal in that. Long story short, do we like it? Yes, we think we do. Does it possess the comfortable, lived-in character toward which we tend to gravitate? Not exactly, but that doesn’t mean would couldn’t get used to living like this. Property is located on nearly 5 acres about 5 miles from the village of Red Hook. 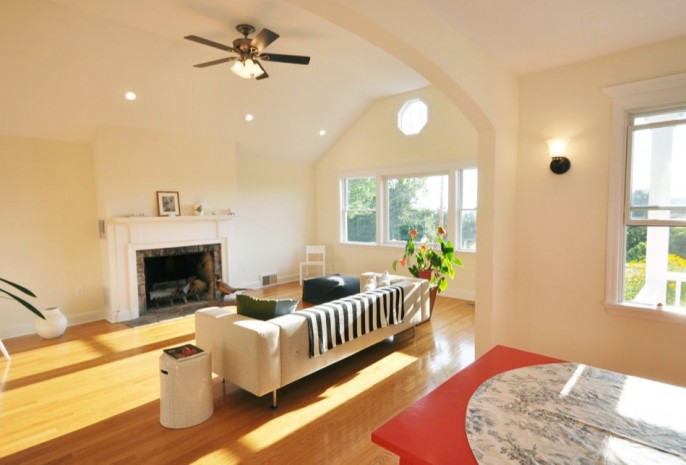 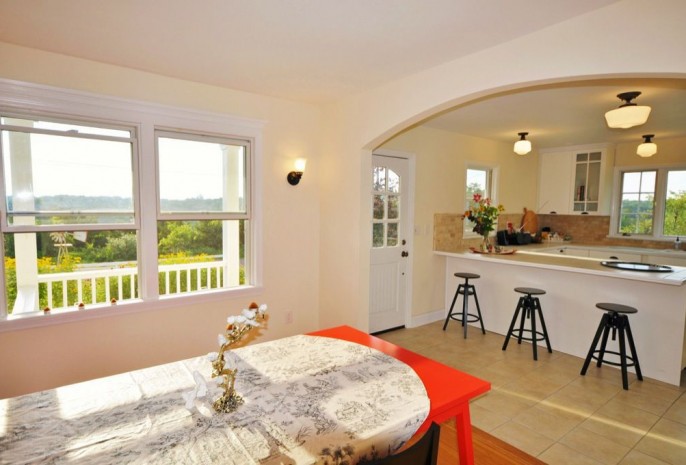 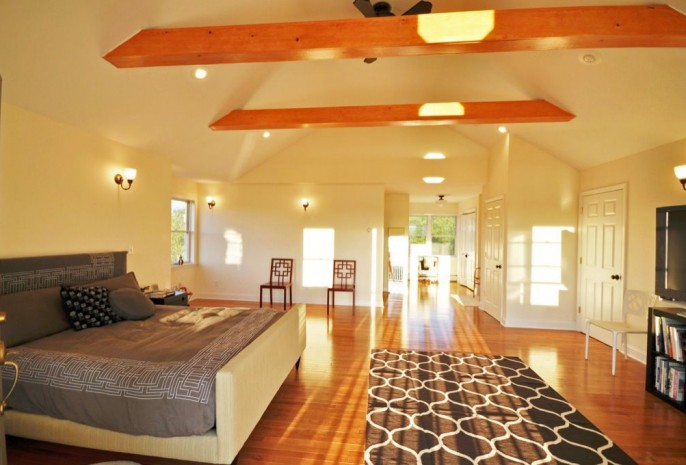 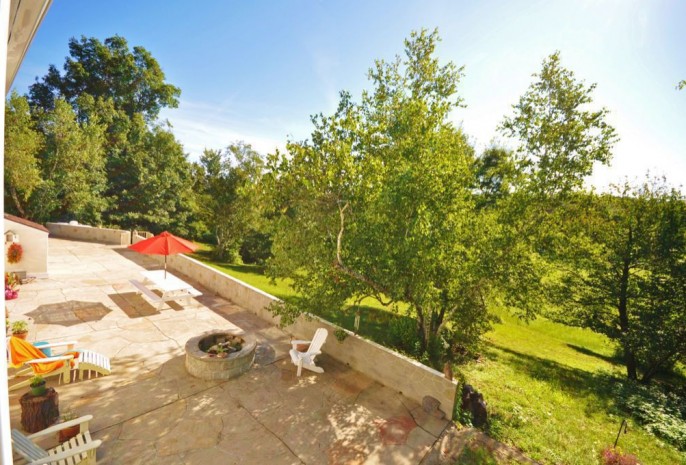 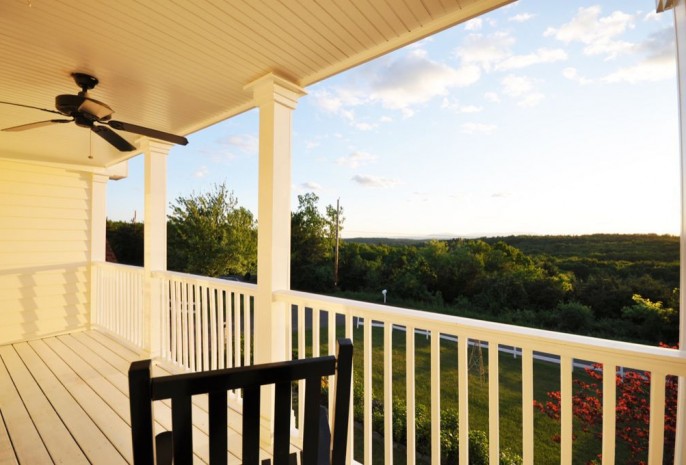