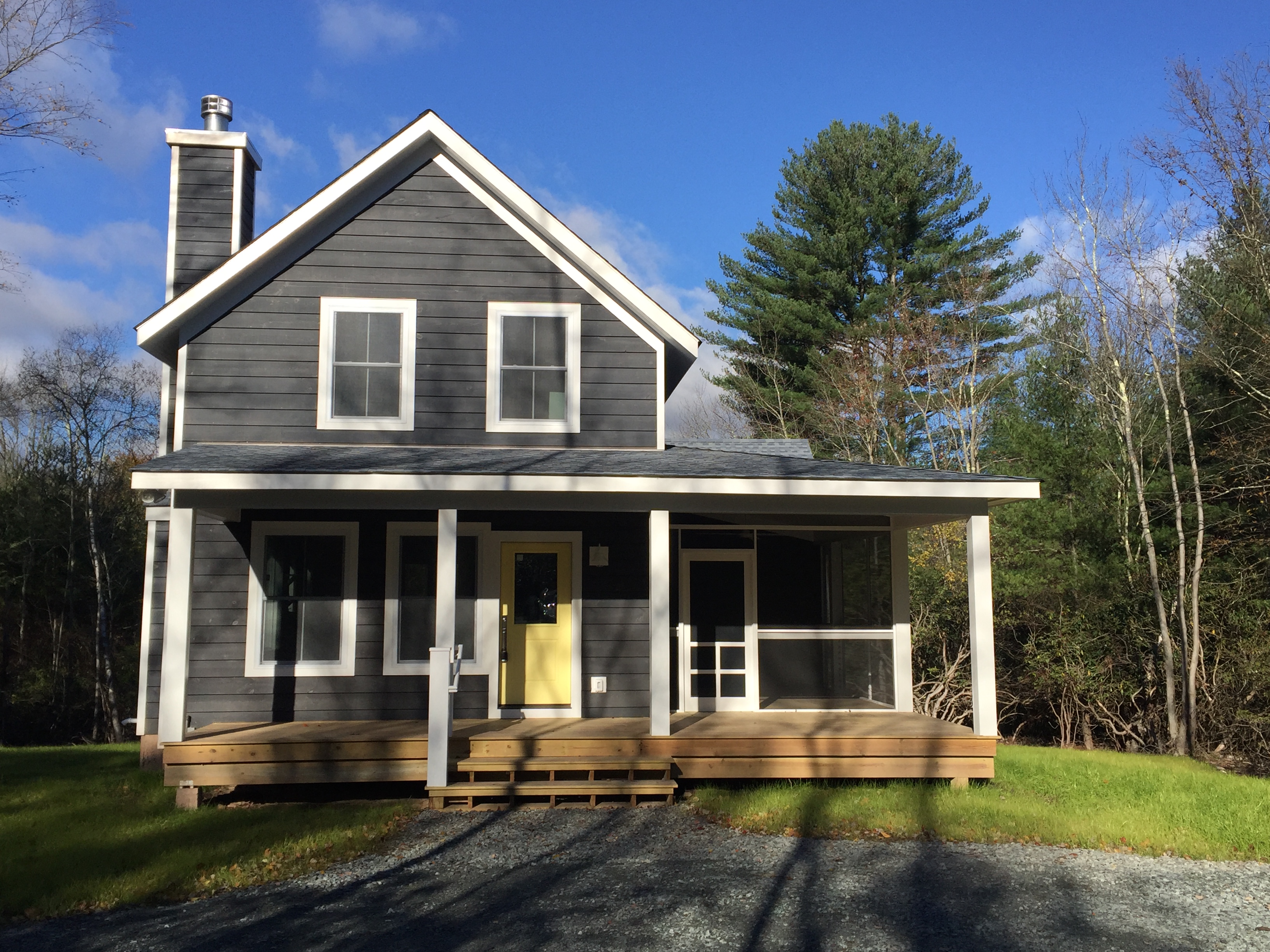 Fresh off the completion of 14 homes in Kerhonkson, NY, Catskill Farms is building two more colonies in the Rondout region.

Catskill Farms’ homes are popping up all over the Hudson Valley and Catskills, and if you’ve been gazing at them with envy from afar, now’s your chance to stop gazing and start packing. 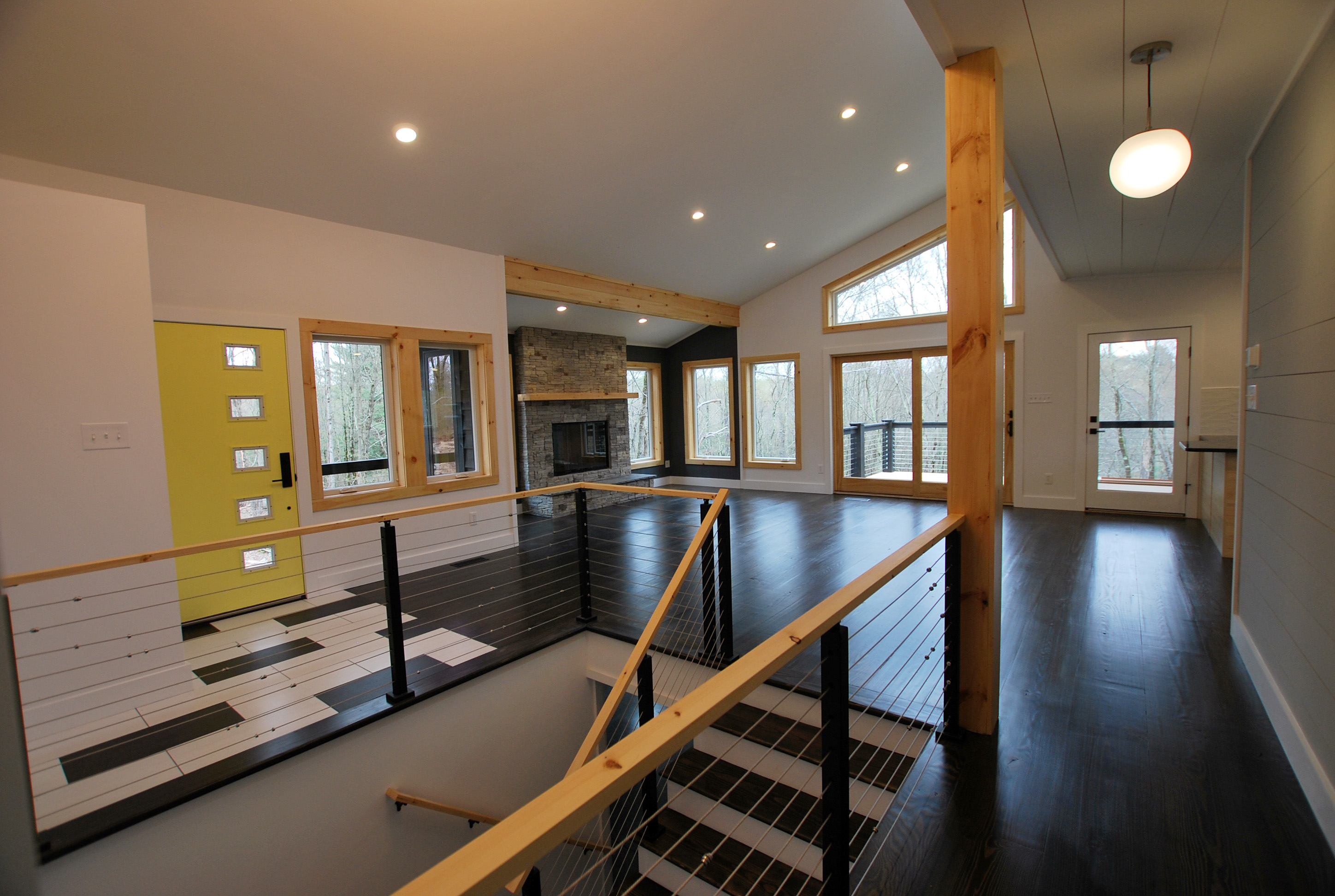 There are currently four lots established on Rock Ledge Lane, south of Kingston, just five minutes north of historic Stone Ridge hamlet in Ulster County. Each lot is between four and seven acres in size, offering plenty of elbow room between neighbors, and will feature Catskill Homes’ signature mix of popular Mid-Century ranches, barns and farmhouses. Two lots in this colony have already sold.

Stone Ridge hamlet is an appealing community populated with 18th-and-19th-century homes and buildings situated along walkable, tree-lined streets. Kingston’s Uptown restaurants, live music venues, and boutiques are less than 15 minutes away, as is New Paltz village, and both Rosendale and High Falls hamlets are within ten minutes from Rock Ledge Lane. From this location, enjoy the clean mountain air of the Catskill Mountains, as well as access to both the Esopus Creek and the Hudson River, mere steps away. 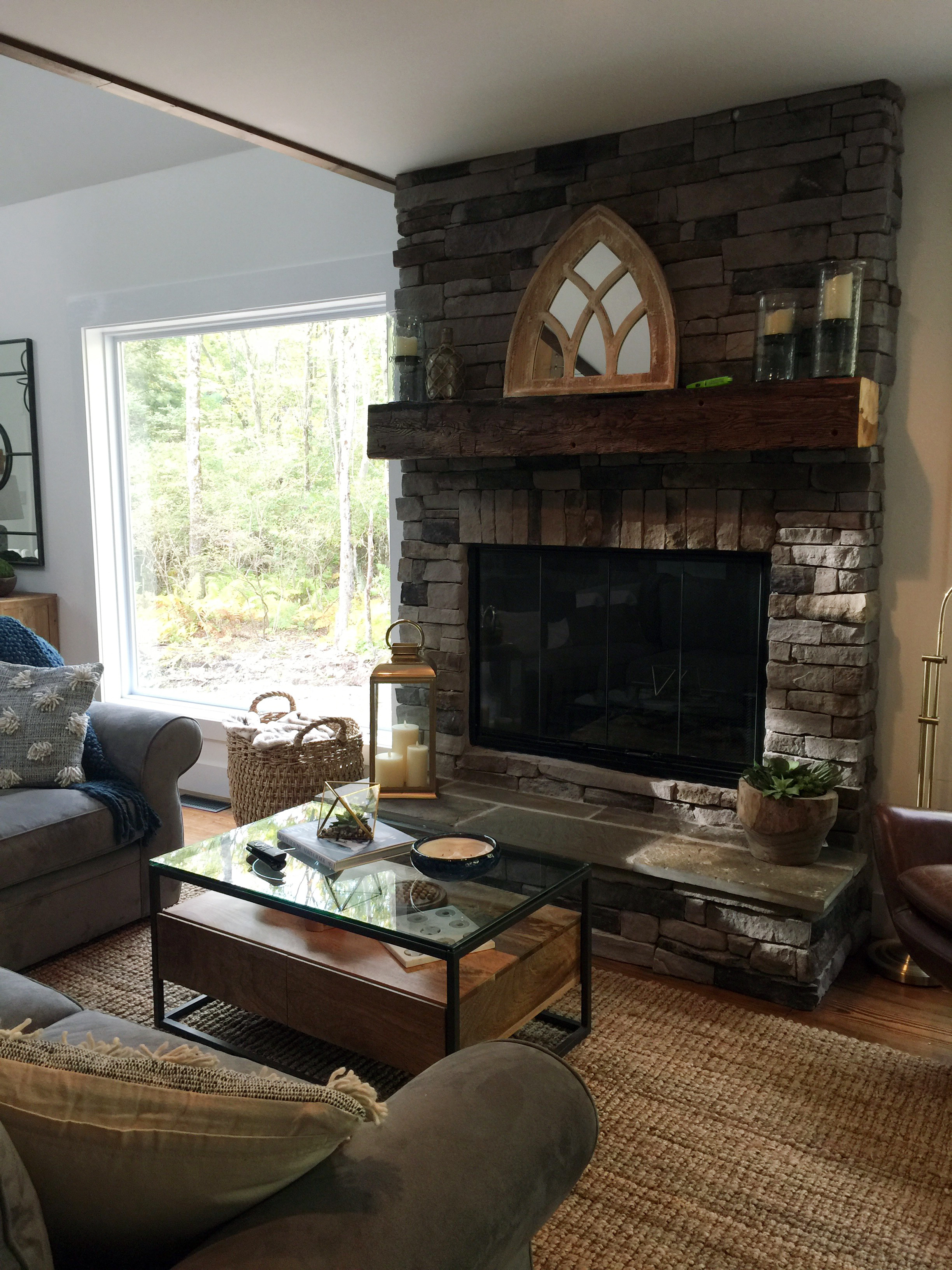 Another four lots await about 13 miles away in the western Ulster County town of Rochester. Cedar Lane’s lots are also between four and seven spacious acres, with stylish, understated three-bedroom homes with features similar to Rock Ledge Lane. The houses in both Stone Ridge and Kerhonkson colonies will run between $480,000 and $540,000.

The properties are 15 minutes from New Paltz and 15 minutes from Stone Ridge, set against the backdrop of the Minnewaska State Park Preserve. From here, explore the Mohonk Preserve, Vernooy Kill State Forest, and the Shawangunk Ridge State Forest. Head northwest toward the Catskill High Peaks for hiking, sight-seeing, and skiing/snowboarding, or head east to the Hudson River.

Additionally, Catskill Farms‘ homes are constructed with sustainable and eco-friendly materials and equipped with enhanced insulation, high-efficiency furnaces, on-demand hot water heaters, and heat pumps for their heating source, eliminating the need for gas or oil as a fuel source.

According to Catskill Farms’ founder Charles Petersheim, the new housing colonies follow on the heels of recently-completed Dawson Lane project consisting of 14 lots on a private road. Begun in 2015, the Dawson Lane properties went for around $535K average for both land and house, said Petersheim, providing “a total of eight-million-dollar investment in Kerhonkson [and] added $400K a year to Rochester taxes.” The homes in the colony consist of various original Catskill Farms styles and are all non-primary residences.

For Catskill Farms, moving into one of their new homes, as well as maintaining it throughout the years, should be as painless as possible. “The roofs don’t need work, the kitchen doesn’t need to be replaced, the siding doesn’t need painting,” explained Petersheim. “It’s just move in, relax, and invite the family up.”

For the past 18 years, Catskill Farms has been providing quality, energy-efficient homes to real estate markets in the Hudson Valley and Catskills, as well as custom homes built to specific client needs. Browse Catskill Farms’ inventory of houses at thecatskillfarms.com.

Charles Petersheim founded design/build firm Catskill Farms in 2002 in Sullivan County. Continually inspired wholly by regional architecture, his over 275 new old homes dot the Hudson Valley, including Sullivan, Ulster, and Dutchess counties. His 20 years of Catskills building have given him broad perspective on how to succeed Upstate, be it with farming, building, small business, or just relaxing on the front porch.