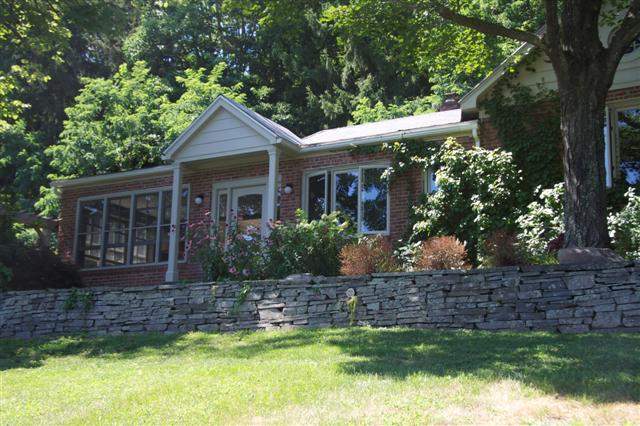 There was a fair amount of head-scratching at the Upstater HQ over the price tag on this mid-century number. Basically, it’s a 1670-square foot ranch with two bedrooms and three baths. No big, so why the cool half-mil? Well, sometimes a house is more than the sum of its parts, and some of the parts of this house are quite elegant. Take, for example, the kitchen. Don’t you want to just run right out and film a cooking show in it? Or maybe call Nigella Lawson to do it, because we think she’d look pretty good making a cake in here. 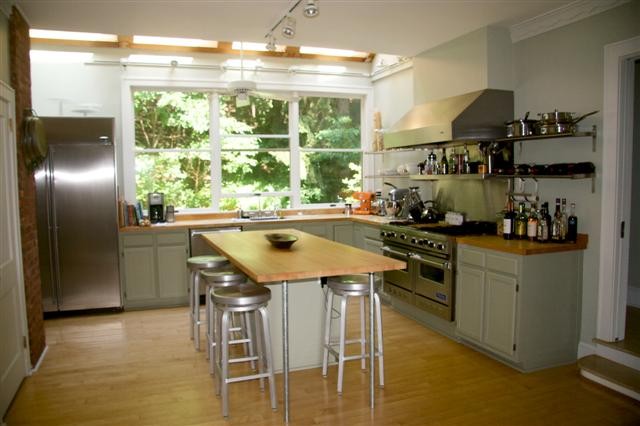 There’s more. A lot more, actually. It may be small for its price ($329 per square foot, which is steep for these parts), but it’s got some goodness on the inside: Nice living room with a fireplace, beautiful sun room, hardwood floors. AND! The square footage does not include the lower level “twin sister” (as the listing calls it) finished basement with a fireplace. Double the class! 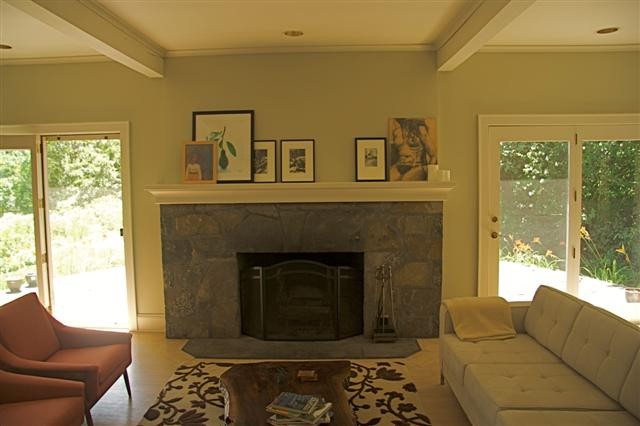 And we happen to think that every house should have at least one wall devoted entirely to chalkboard, as we see here in this house. Handy! 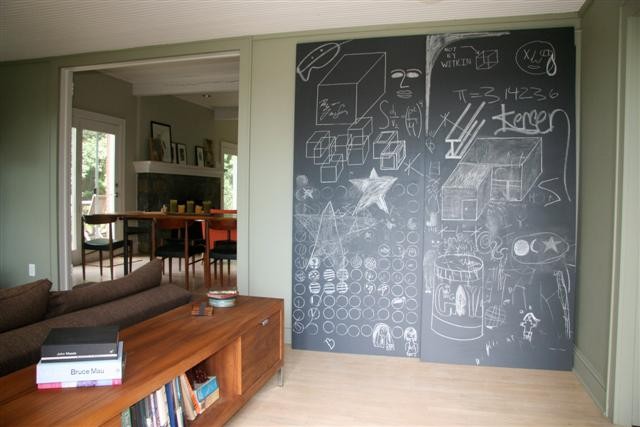 And then there’s the outside. The house is on 4 acres, all of which appear to be pretty easy on the eyes, and includes an in-ground pool, bluestone patios, and a deck.

Located off Upper Samsonville Road in Olivebridge, the house seems well-buffered by woods, but the front of the house, while set back from the road, is more exposed. It’s not terribly close to anything convenient, but it’s a beautiful area and great for getting in touch with nature, even if that means getting in touch with a grocery store is a little bit of a hassle (the closest one appears to be in Boiceville, 11 miles away). 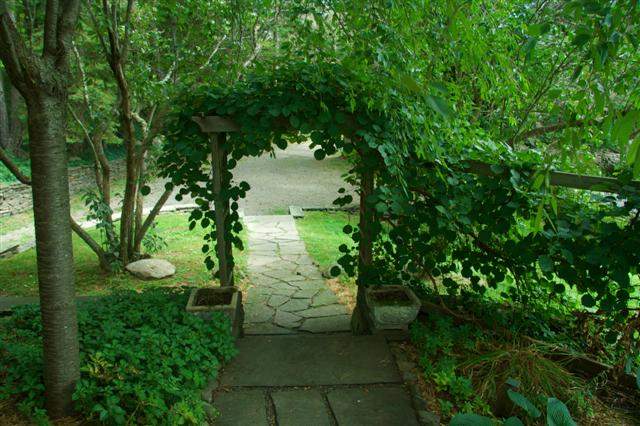 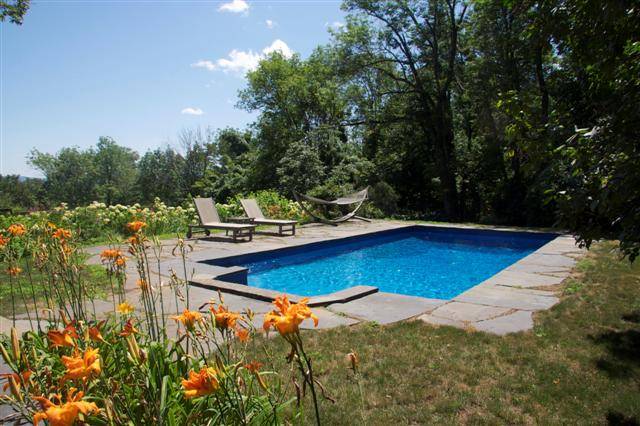