A reader asked us to post about some private lakes in upstate New York, places you could get a little waterfront property without throngs of people splashing about next to it.

There are, of course, too many to summarize, but here are a few to begin. Readers, please add your own! 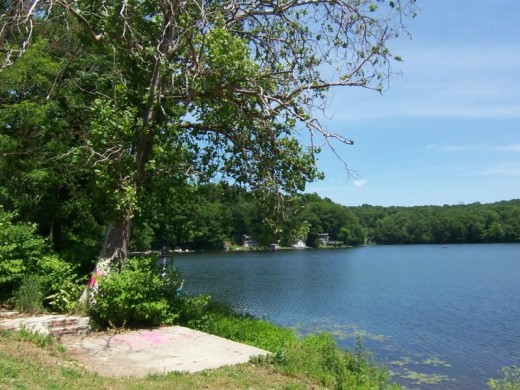 One of the twins is public (though the little town beach is rarely packed), and the other private. We don’t find property prices shift much between the two, though there aren’t often places for sale here. One broker’s site claims the non-motorboat lake is one of the cleanest in the state, though some of us squeamish city folk here at Upstater find the bottom unpleasantly mucky. 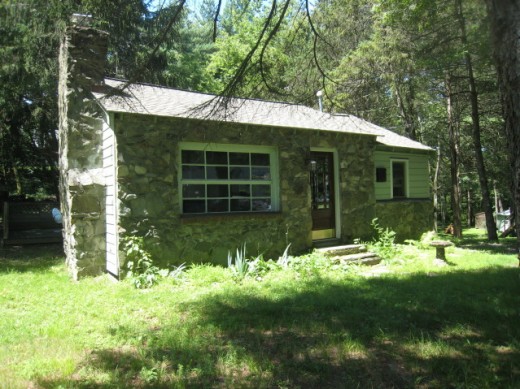 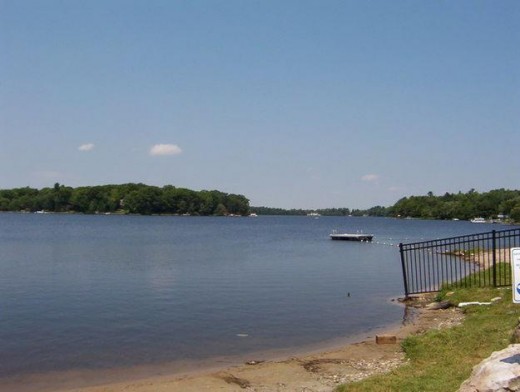 No jet skis are allowed on Lake Louise Marie, and it’s swimmable (though the water quality is reported as simply “good”), which are two plusses in our boat. It’s conveniently located right off Route 17, northwest of Monticello. Like many lakefront properties in the Western Catskills, those on Lake Louise Marie are in the affordable zone, currently ranging from $85,000 to $250,000. 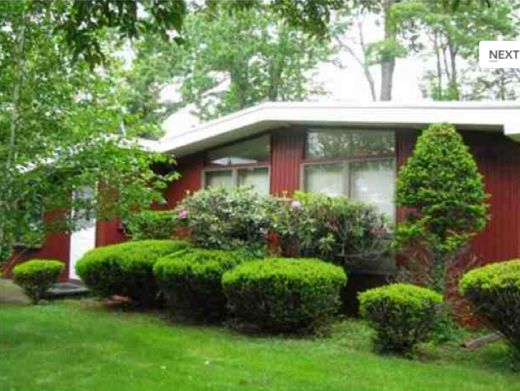 Most of them, like this three-bed ranch for $149,000, are modest and mid-century (not in the mod, Mad Men way, but in the inexpensive ranch house way). 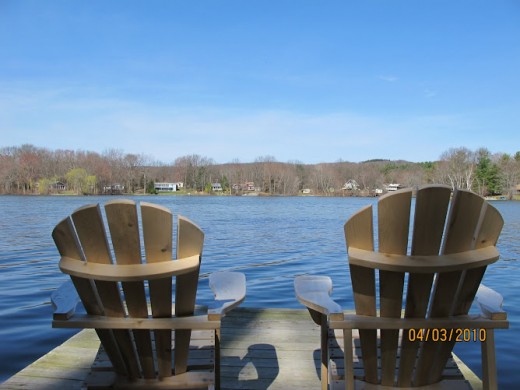 Copake Lake itself (the body of water, not the town) is mostly a public lake, but there’s another body of water just east called Robinson Pond, which is private and has its own homeowners’ association. Motor boats are allowed, but they can only go 10 miles per hour. How carefully that’s enforced, we don’t know, and it doesn’t do a whole lot for the noise or pollution, but maybe it’s a way to get the fisherman and boaters to get along. 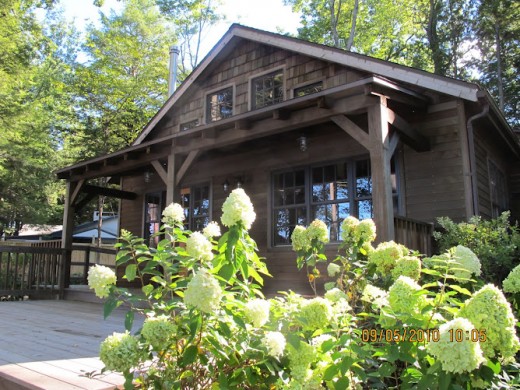 There’s not much for sale here (properties on Copake Lake, however, range from $115,000 to $2 million), but here’s a lovely rental property: a two-bed, one-bath cabin on a private island within the pond, starting at $150 a night. 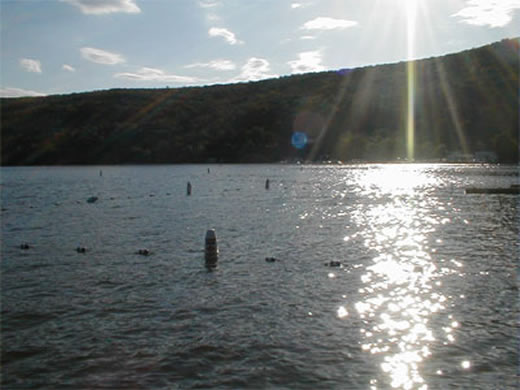 Yes, there’s a public beach on Greenwood Lake, but there are private beach communities all around this nine-mile lake, and it’s a hop-skip from New York City: less than an hour-and-a-half drive. You can pay less than $100,000 ground for a very modest lakefront property, or you can pay $3 million. 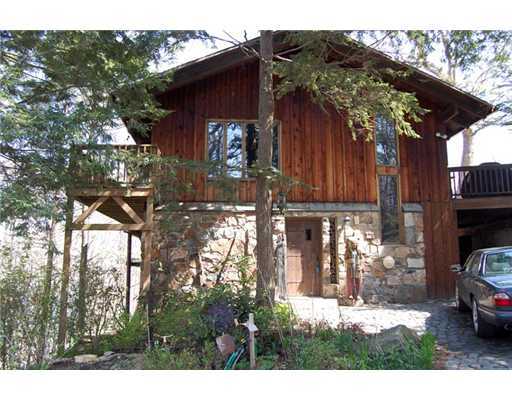