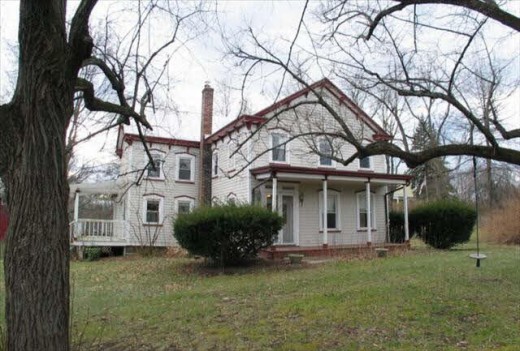 We hesitate a bit to publish this because we’d like to get it and share it with our own friends. In addition to a beautiful three-bed Victorian farmhouse in the wonderful town of Tivoli, this property has a two-bed, two-bath guest house. Also: a pool. The lot is a little over five acres, despite being right in the village’s “downtown.” 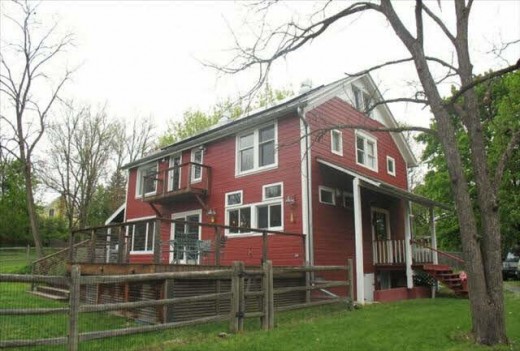 This town has two distinct areas, one in which old farmhouses (or kit houses built by the railroad) dominate; the other in which subdivided land hosts pre-fab split-level ranches. The old farmhouses are rarely for sale and when they are, they’re pricey. We were going to opine that this place was steeply priced, but according to Trulia is was sold in 2005 for $660,000, so that’s a pretty modest markup. Taxes are estimated at around $14,000.
18 Broadway, Tivoli. $695,000. GMAP