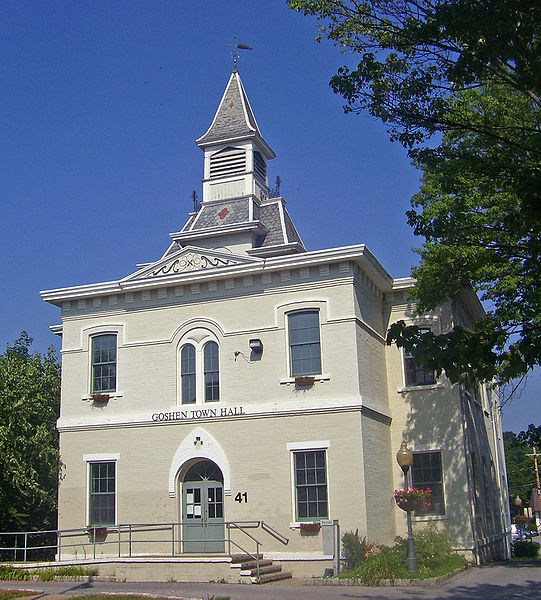 The New York Times wrote up Goshen, NY this week, an Orange County town we profiled a few months ago. We called it walkable and picturesque, with lots of architectural eye candy. The Times calls it “utopian,” and says it “resembles a Currier & Ives etching of a 19th-century community, with a park surrounded by churches and columned office buildings.” We and they both noted that evidence of hard times is apparent there, too, with short sales — especially in the suburban surroundings — in abundance. The median sale price is currently $350,000, about $15,000 less than pre-recession times.