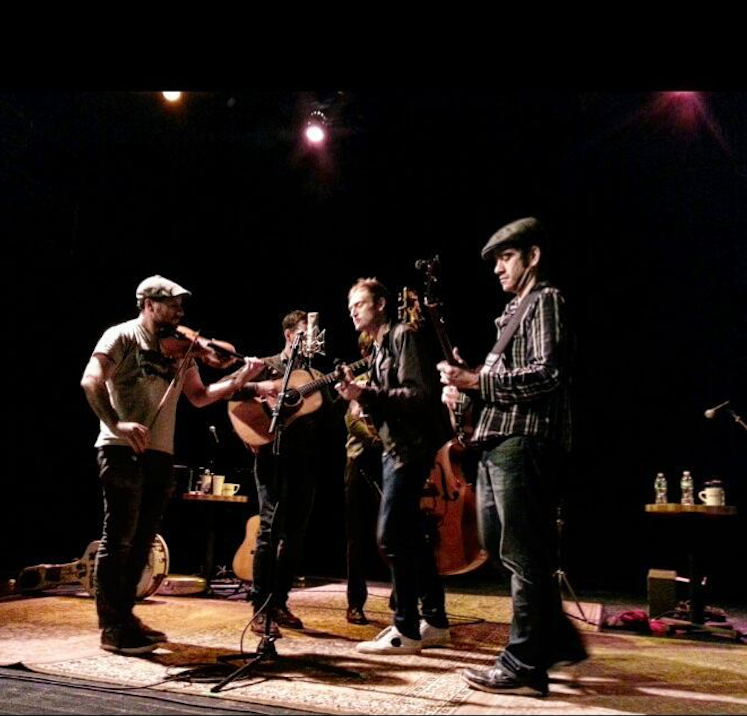 Spending last week looking at potential first homes in Kingston got us looking at their music scene. Kingston is a music town, through and through. We remember a time when Wall Street in uptown Kingston zipped up tight at 5pm once the courthouse closed and became a ghost town by 5:15. Not so these days. BSP keeps things fairly lively on Wall Street now, with shows every night and some bigger names, to boot. The back of BSP consists of a huge theater that plays host to the Woodstock Film Festival awards and O+ Festival events, just to name a few. Meanwhile, in midtown Kingston, the Anchor features lots of local and national musical acts, and just down Broadway lies UPAC, an actual performance center, where I once saw the Pixies play and my daughter in her dance recital during the same month.

And that’s just Kingston. There is a sumptuous vein of musical talent that snakes its way through the Hudson Valley and Catskill Mountains, and it’s a huge draw. Can we thank Woodstock ’69 for that? Don’t know for sure, but there was music ringing through the trees of the Shawangunk Ridge to the shores of the Hudson and up through the Great Northern Catskills long before that one festival at Max Yasgur’s farm in rural Sullivan County. Music festivals abound here while the number of venues continue to increase, and as more people discover what we already love about this area, they’ll be bringing their music with them.

So, this week, let’s celebrate the Hudson Valley/Catskills’ musical side by exploring the areas where its flourishing the most, as well as some places that could use a musical shot in the arm. And, as usual, we’ll be employing our real estate super-powers to make it happen. Stay tuned (get it?)…