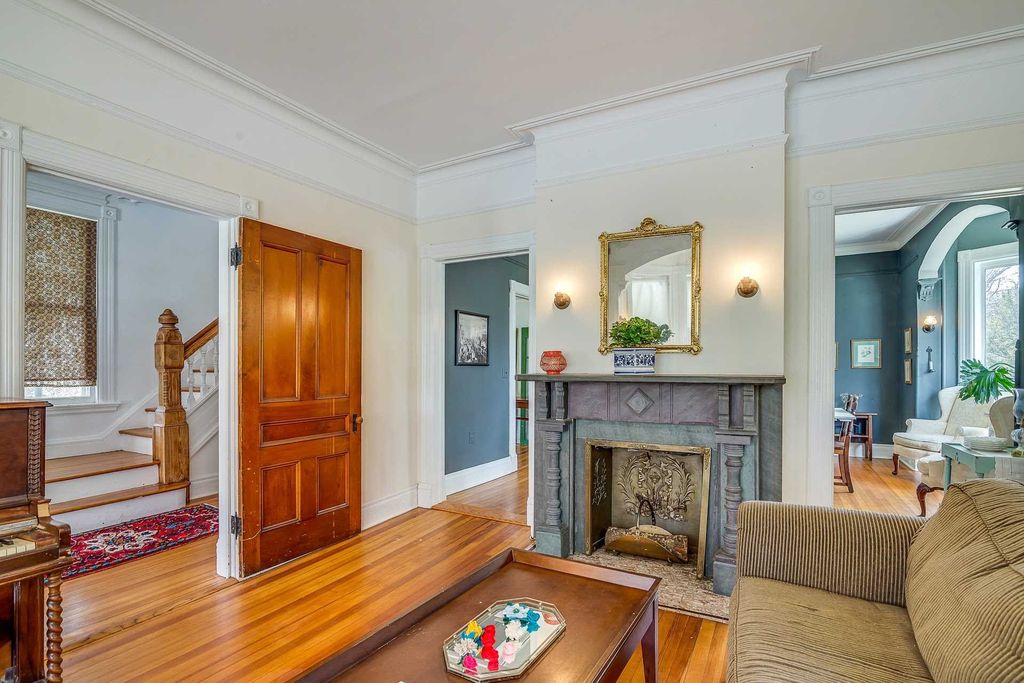 Considering a home in Poughkeepsie NY? Allow Upstater to walk you through some examples of home styles currently on-the-market…

Victorians, Colonials, Craftsman-style homes, Mid-Century Moderns, Contemporaries…Poughkeepsie has got a little something for everyone, regardless of your home style taste. Let’s take a look at the older styles, first… 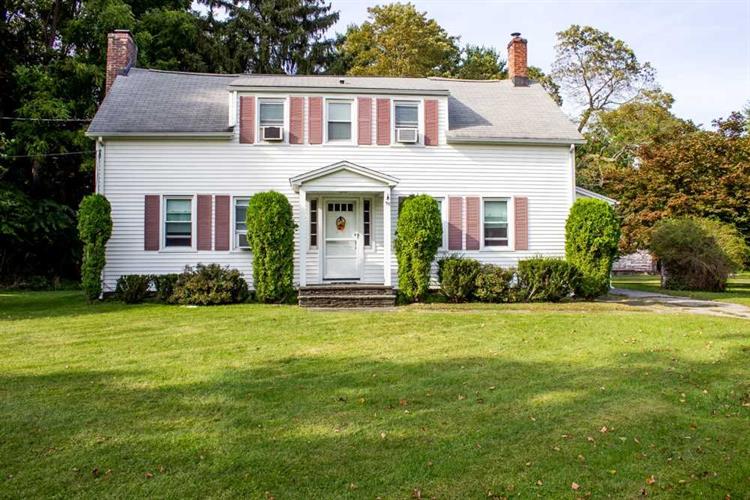 You might not think it to look at it, but this is the oldest house currently on the market in Poughkeespie. Originally built in 1812, the old-fashioned Colonial farmhouse features dormer windows on the second floor and sloping roof (watch your head while you’re upstairs, if you’re taller than 6-feet) to keep snow from building up. While the exterior is covered in vinyl siding, the home’s age is evident as soon as you head down to the basement and see the hand-built stone walls. Find out more about this property here. 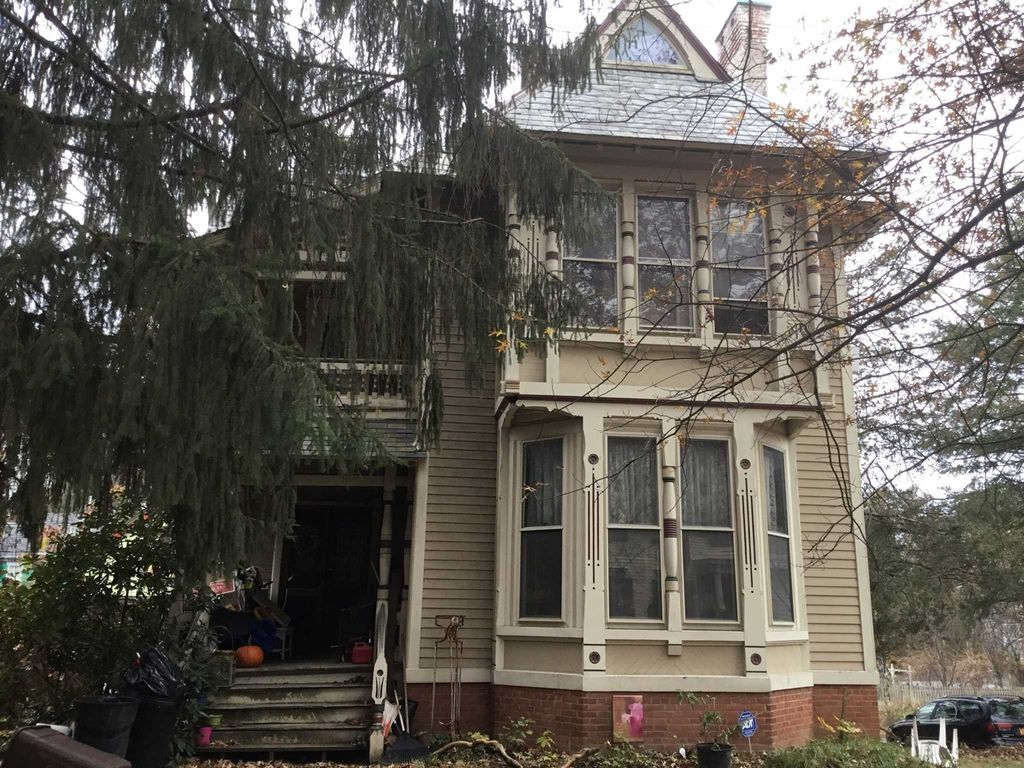 THIS c.1870s Victorian is why you look for houses in Poughkeepsie. There are currently several old-fashioned Victorians on-the-market around town, and, like its counterparts, this particular Victorian features a host of shiny details that are often inherent in these homes: Stained glass windows, detailed fixtures, in-laid wood floors, marble fireplaces, decorative moldings, intricately-carved woodwork, and bay windows. Recently, we explored a wide range of Victorians around the Upstater area, and we go into more detail about what you can expect to find in a Victorian home here. Find out more about this Poughkeepsie Victorian here. 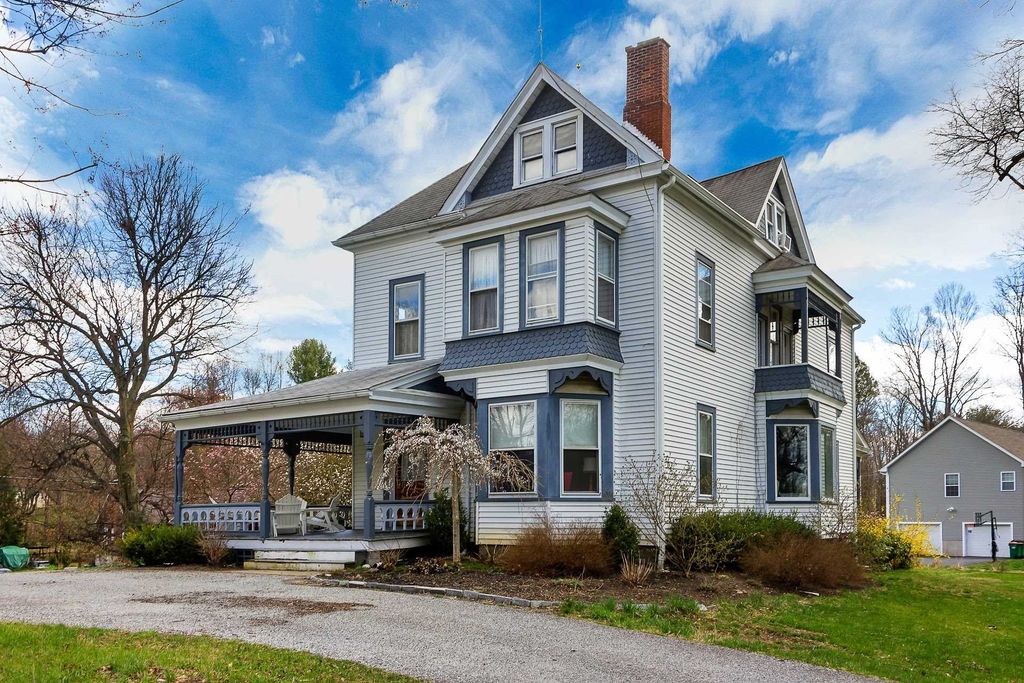 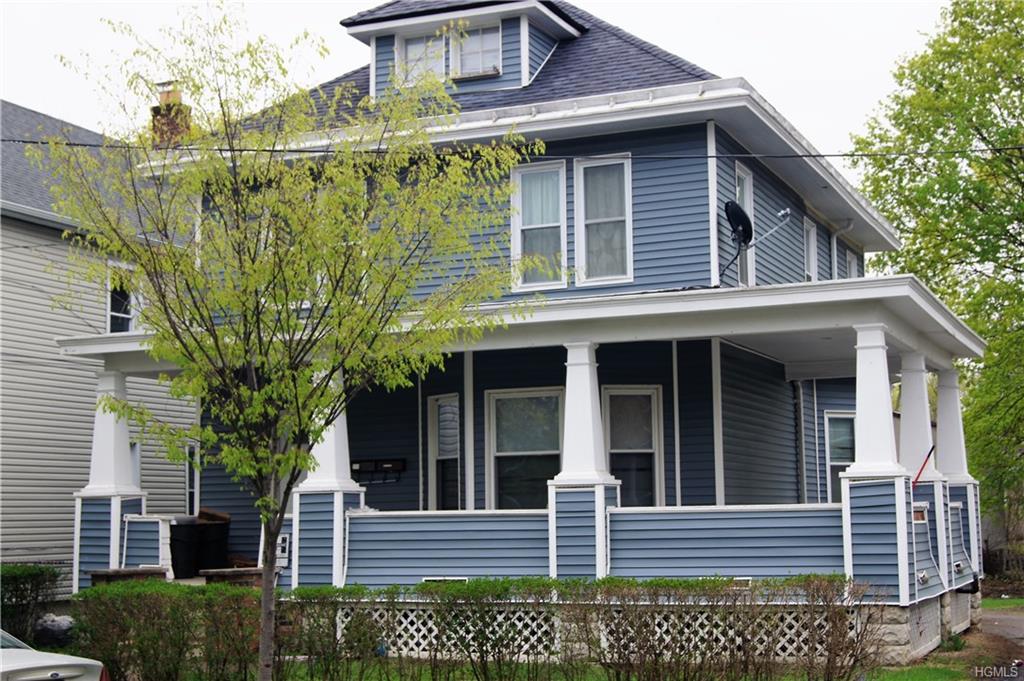 If there’s one home style there’s more of in Poughkeepsie than the ubiquitous Victorians, it’s Craftsman-style. The design movement became popular during the early part of the 20th century as a response to all of the Victorian frippery, in a way, featuring understated, solidly-constructed details, and a flat-face facade. The one depicted above is an interesting example of a c.1900 (according to the records) Craftsman with Victorian elements, like the bay windows on the first floor. Find out more about this home this week on Upstater. 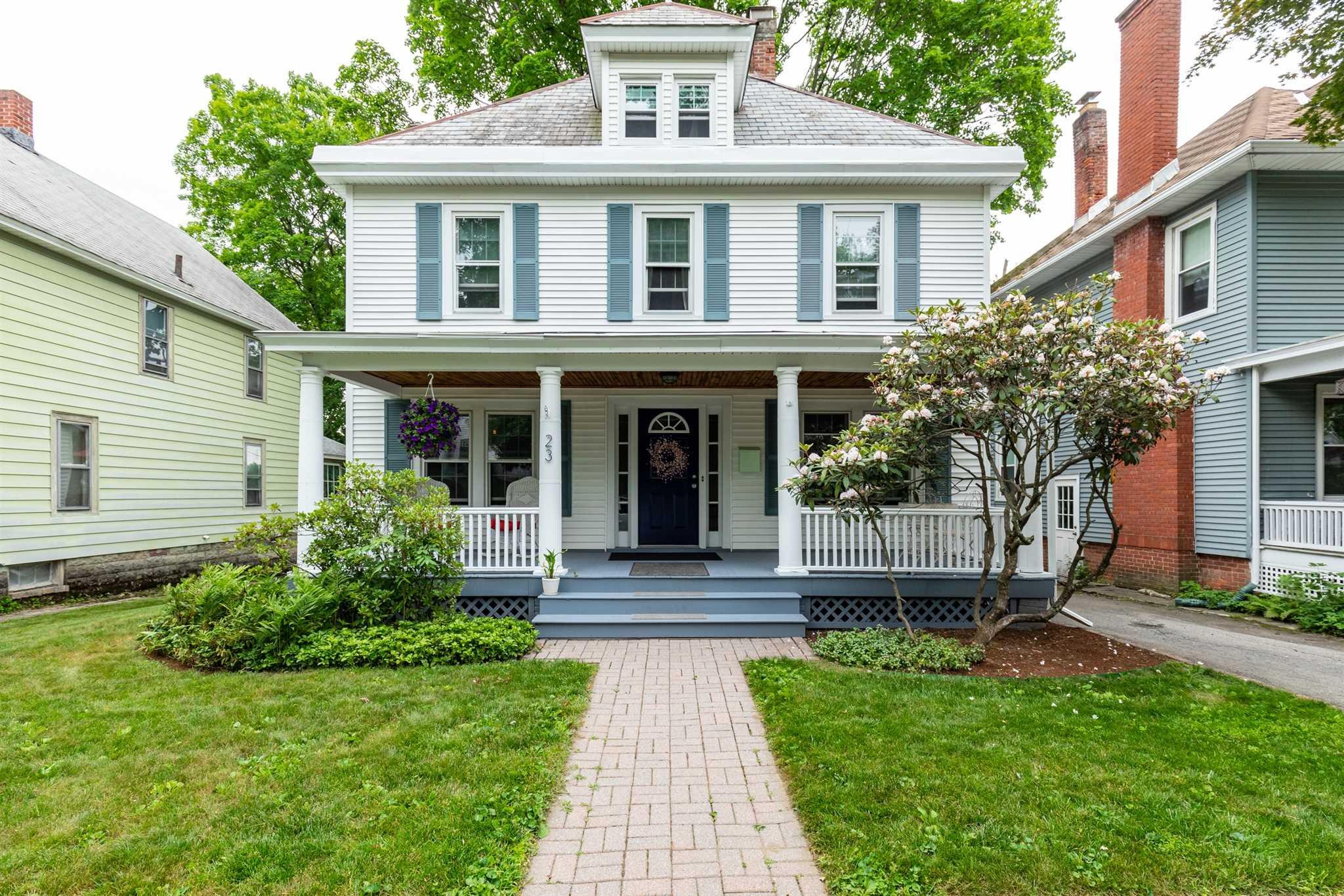 Depicted above is a c.1936 Craftsman-style home, this one an American Foursquare with a splash of Greek Revival on the front porch. Find out more about this home here. 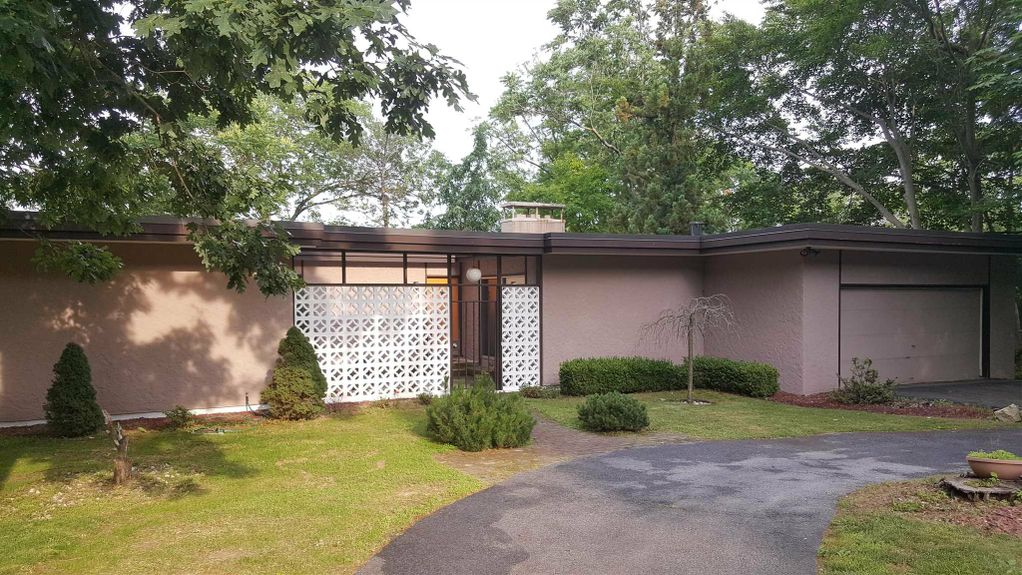 And, if there’s one home style more prevalent in Poughkeepsie than Victorian and Craftsman, it’s Mid-Century Modern. The bulk of the houses for sale in Poughkeepsie right now were built between 1950 and 1970, so fans of the style will find a variety of sizes and price ranges. Built in 1968, the Ranch home depicted above features a bevy of windows, an open floor plan, floor-to-ceiling stone fireplace, and wood paneling. Classic Mid-Mod. 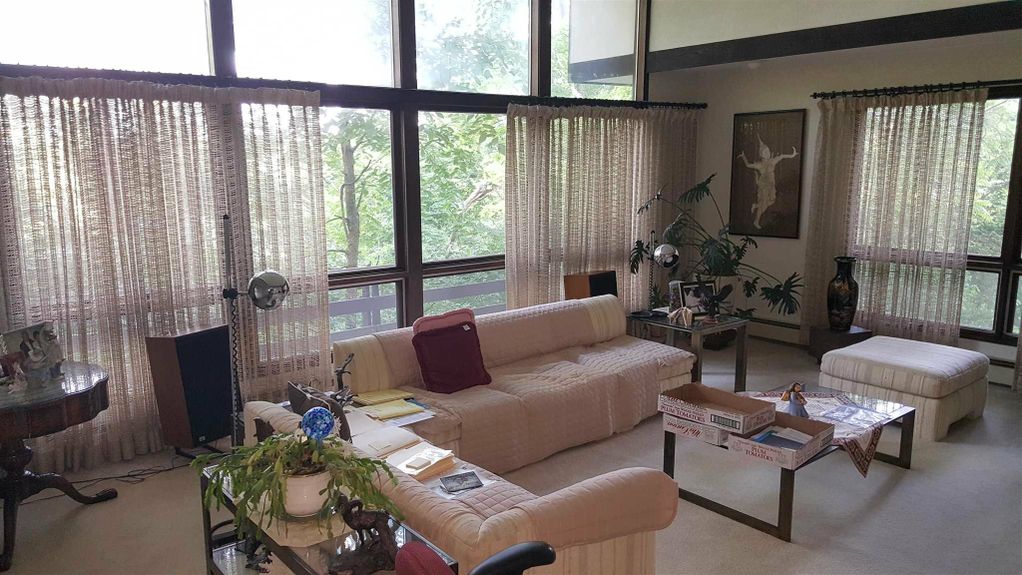 Find out more about this Mid-Mod here.

Many of Poughkeepsie’s post-1970s homes are situated within planned communities full of mass-produced residences that strongly resemble the residences surrounding it. Some refer to them as McMansions. There are a lot of McMansions in the suburbs outside of Poughkeepsie. However, if you spread your search to other areas in Dutchess County, and you might bump into a new construction like this one: 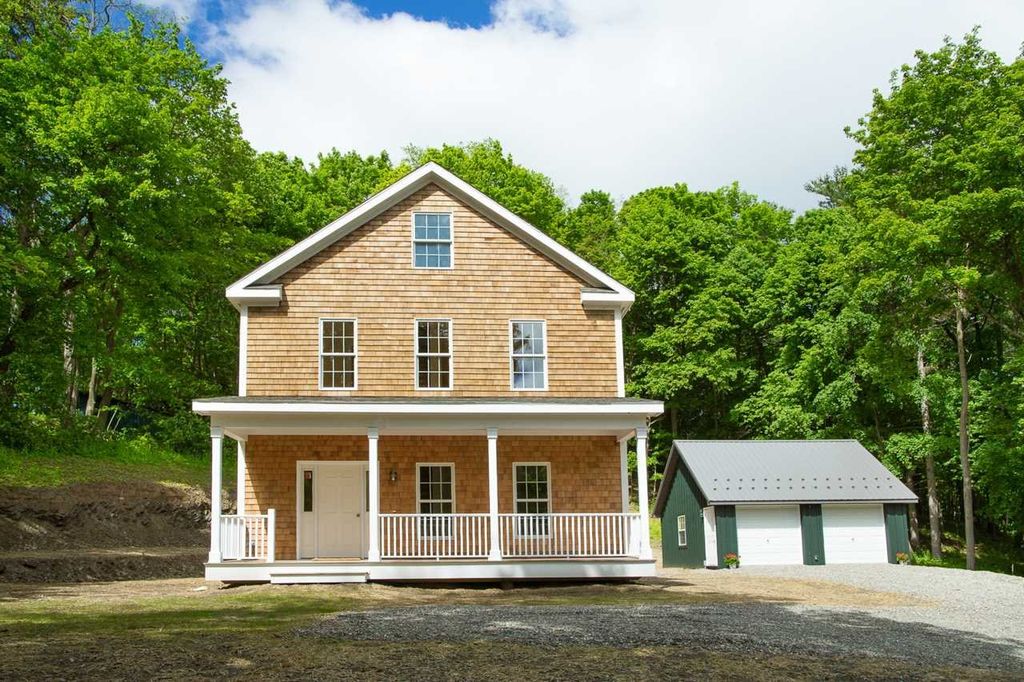 This shingle-sided farmhouse-style cottage in Millbrook was built in 2017, and despite its vintage farmhouse appearance, it’s decked out with modern features like central air-conditioning and a stainless steel kitchen. Everything old is new again. Find out more about this modern farmhouse cottage later this week here on Upstater. 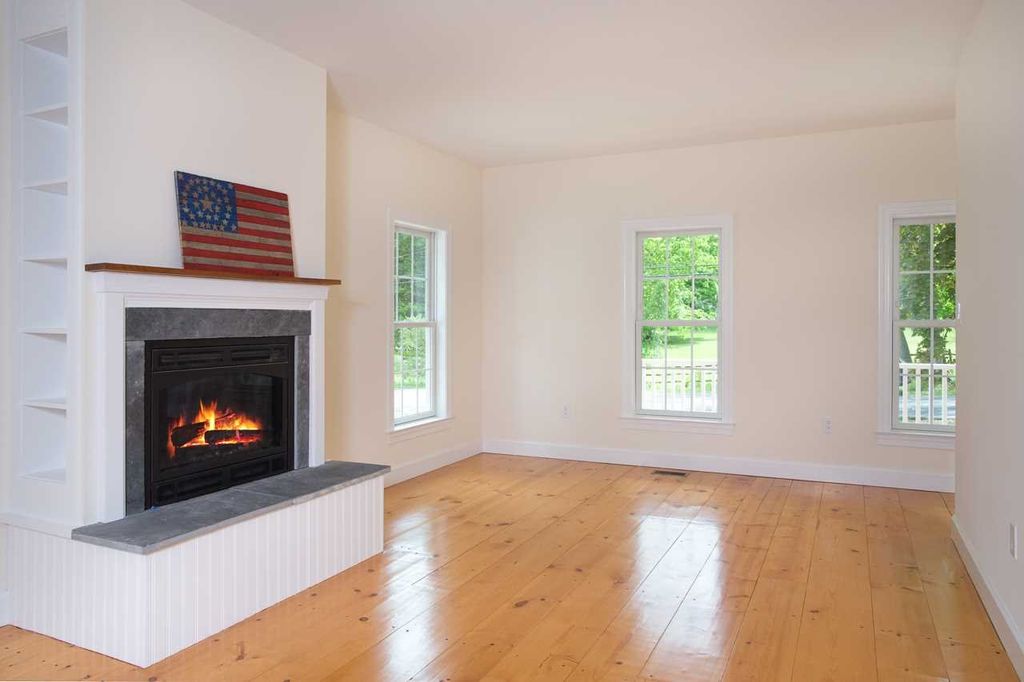 This week on Upstater, we’ll be exploring our favorite real estate listings in every style, all over central Dutchess County, including more from Poughkeepsie NY. Stay tuned for even more fabulous on-the-market properties…