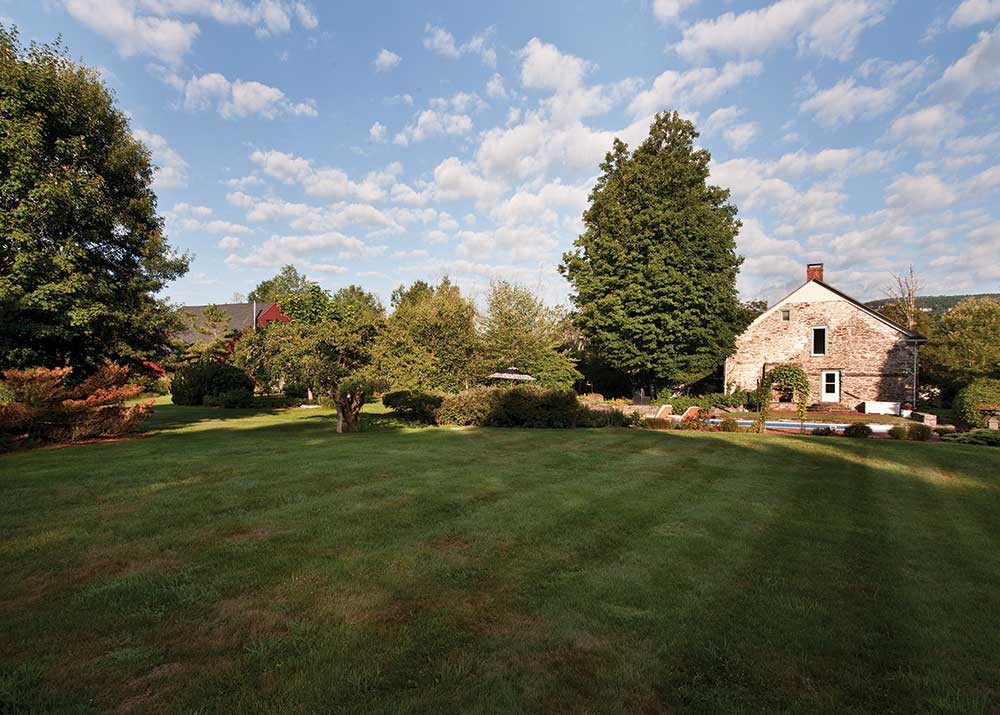 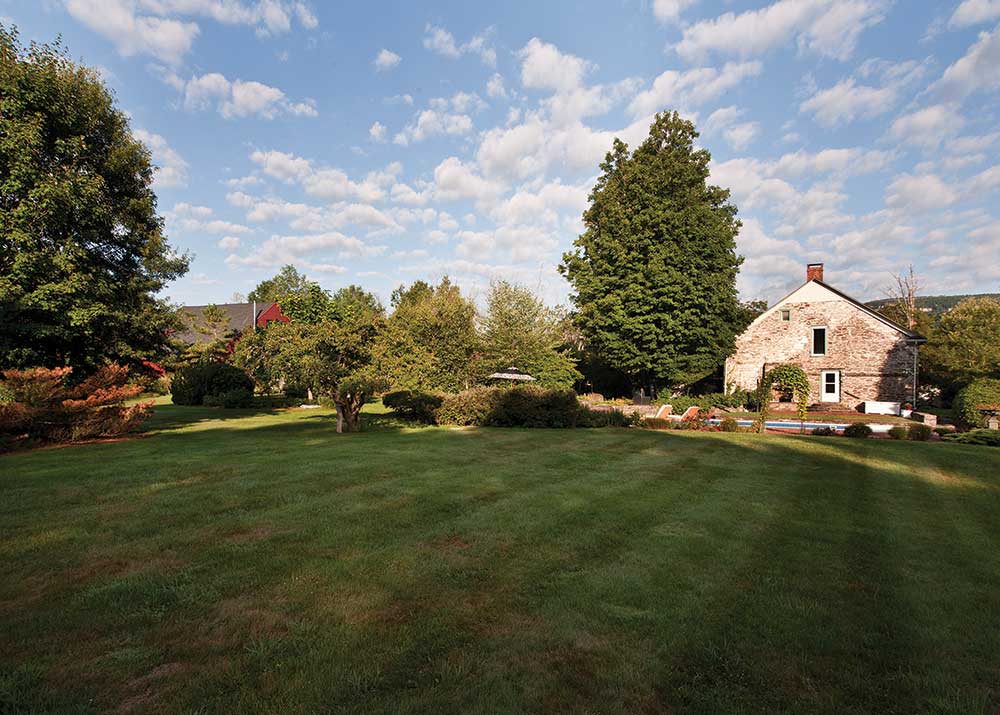 Barry Wine has always been ahead of his time. Back in the 1970s, when he was a lawyer, the fact that he possessed zero restaurant experience didn’t stop him and his then-wife, Susan, from opening The Quilted Giraffe restaurant on Academy Street in New Paltz. The restaurant’s French Nouvelle-inspired cuisine quickly made it a destination worthy of a detour. The prix-fixe menu was $9, Wine remembers, and Chateau Margaux or Chateau Lafite-Rothschild went for $3 a glass. “Those were different days,” Wine says. 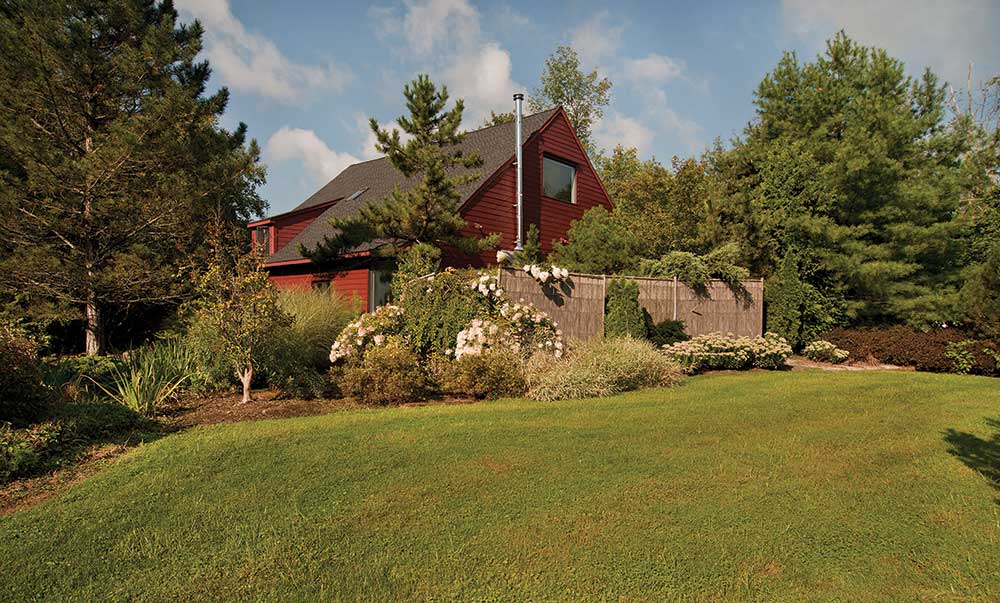 Eventually, in 1979, the Wines moved The Quilted Giraffe to New York City, where it flourished for serving French and Japanese-inspired cuisine prepared by an American chef, a rarity in those days. “There were no American chefs working or running luxury restaurants,” says Wine, and that sealed his fate as a pioneer in the field.

Meanwhile, back in New Paltz, the couple transformed their 18th-century property, complete with c.1797 stone house and c.1770 Dutch barn, into a country compound, where they helped usher in the American farm-to-table movement. While traveling in Europe and Japan, the Wines gathered seeds in order to grow produce for The Quilted Giraffe. “Our idea was to get things nobody else was growing,” says Wine. Fraises des bois (wild strawberries), Cavaillon melons, Japanese cucumbers, and other hard-to-find items flourished in the garden, which was maintained by a full-time gardener. 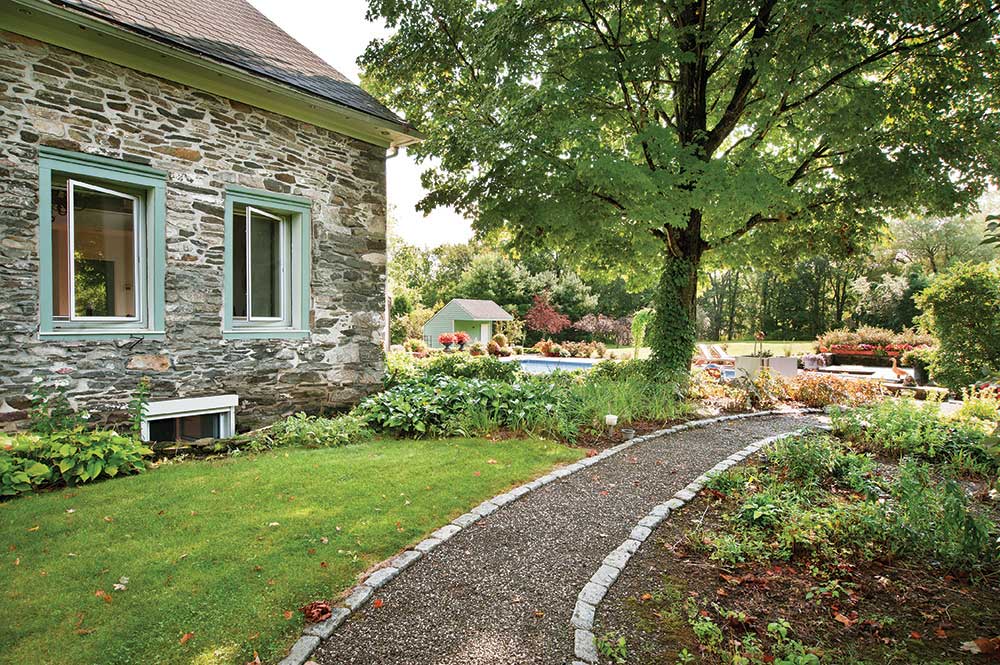 After The Quilted Giraffe closed its doors in 1992, the Wines transported most of the restaurant’s furnishings to their New Paltz home, including stainless-steel walls, light fixtures, lamps, a maître d’ stand, and granite tabletops, which were installed as countertops in the Dutch barn’s modern kitchen. The house and barn, inspired by Barry”s travels, display an eclectic mix of new and old, local and foreign, and practical and whimsical. The heart of the legendary Quilted Giraffe and the role it played during the years that American cooking came of age still beats strong within the 12.5 acre compound. 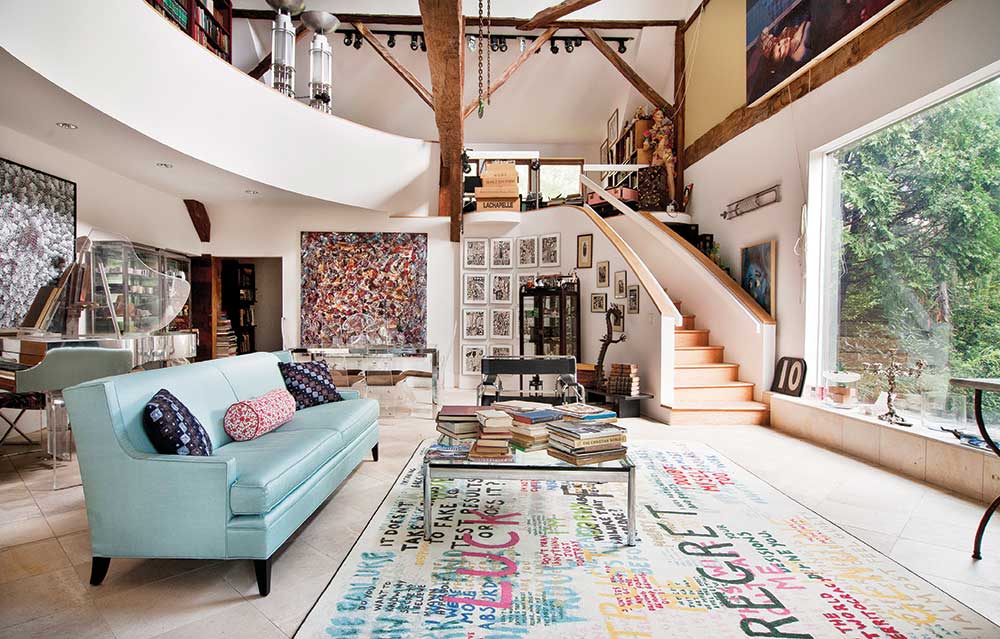 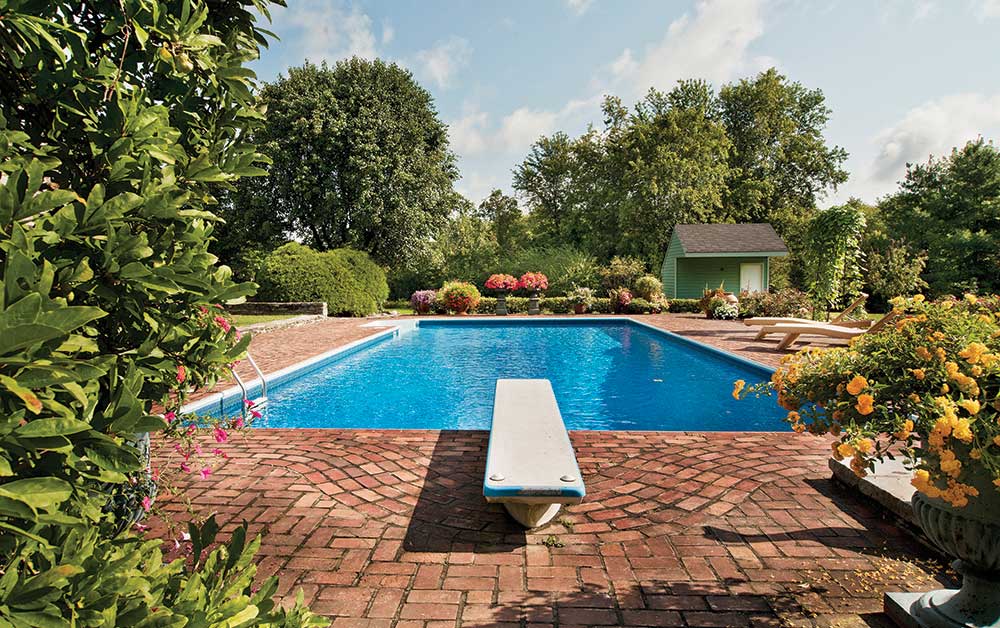 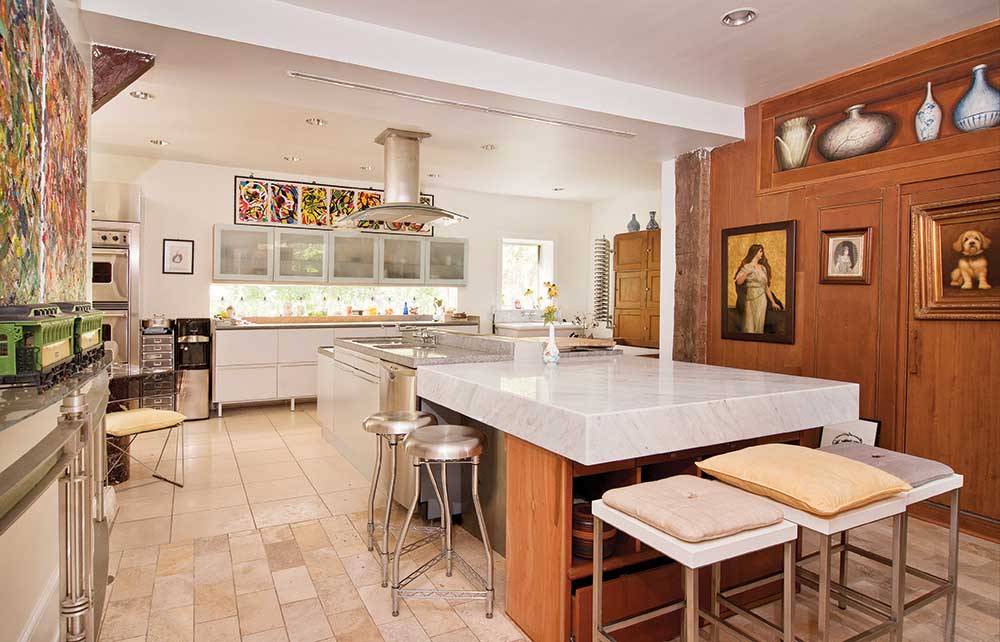