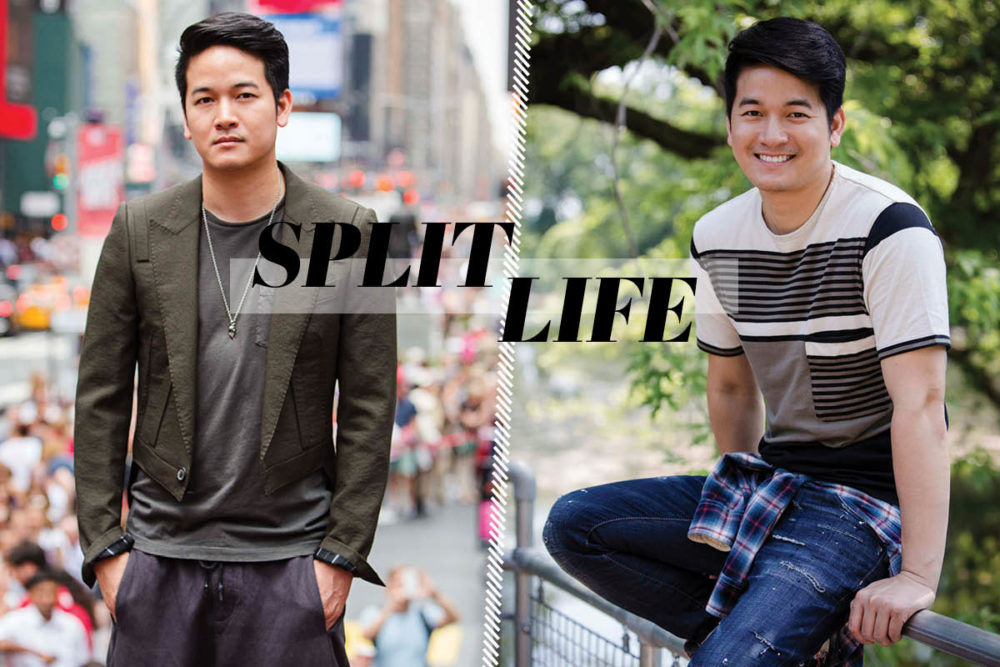 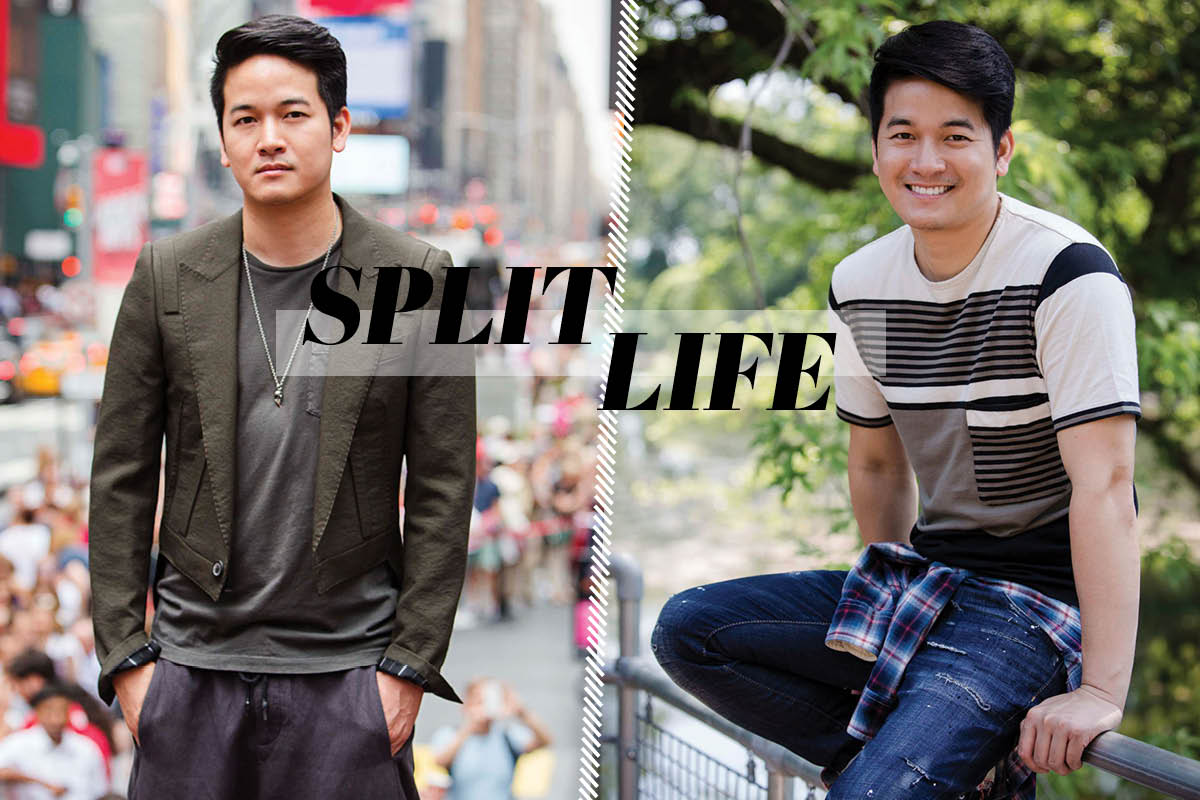 Living For the Weekend In Uptown Kingston

Like many New Yorkers, Philippe Trinh leads a double life. He works in Manhattan as a menswear designer for Men’s Wearhouse and Jos. A. Bank, hitting the ground running each weekday morning on his way to the Broadway NQ subway station in Astoria. “I jump into a crowded subway train in the mornings and jump out at Times Square to go to work,” Trinh says, “so there’s a lot of pushing and shoving from the second I step out of my apartment.”

On Friday afternoons, he buses it upstate to join his partner, Julian Lesser, Luminary Media’s director of sales and product development. At their uptown Kingston home, says Trinh, “One of my favorite things to do is sit next to our Koi pond with a glass of scotch. It’s so serene.”

But when Trinh and Lesser bought their property four years ago, it wasn’t the lush paradise they’d dreamed about. “There was literally one tree on our property,” says Trinh. “We now have over 70 trees, and the entire property is landscaped.”

Why Kingston? Trinh and Lesser first heard from friends how great the small city is. “I started doing some research and began to see more and more articles about Kingston, there were even ones from the New York Times and Wall Street Journal,” Trinh recalls. “I knew that something special was happening with Kingston, especially Uptown Kingston.”

Before the couple bought a house upstate, they were working long hours in the city. “Julian was working at a large-scale digital marketing agency, and I was working for a large fashion house,” Trinh says. “We worked very hard, and wanted a place to escape to on weekends within a two-hour drive.

“We could tell that Kingston had a lot of potential and that Uptown Kingston would continue to grow in popularity,” Trinh recalls. They bought an 1890s Victorian near Keegan Ales and began spending weekends renovating it. They’ve since turned it into a popular vacation rental, The Saint James, which won an award from the Friends of Historic Kingston, and housed actor Michael C. Hall (the star of Showtime’s “Dexter”) during the filming of Cold in July in 2014.

The couple then bought another property for their new home, right across the street from The Saint James. But Trinh’s love of Kingston doesn’t mean he’s broken up with New York City. He’s still drawn to the city’s architecture and diversity, which, he says, “contributes to a really amazing and high-energy vibe that I crave.” And the shopping just isn’t the same upstate. As a clothing designer, Trinh prefers Bergdorf Goodman and Barneys in Manhattan. “Designer stores with high fashion are  something that I just can’t get upstate in the country,” he says.

But living the split life is worth the sacrifice. “Sometimes you just want to go upstate and chill and not have a set schedule,” he says. “Fresh air and nature are much needed after a long week of work and socializing. In the city, things are much more premeditated. Dressing up all week for work usually involves some thought and planning.” Plus, a social life can be more interesting upstate. “I can literally just drop by a neighbor’s house and see what they’re up to,” says Trinh. “In the city, my friends would think I’m crazy.”

Trinh still buses it back to New York City on Monday mornings, and says there’s only one drawback to living in two places. “It’s really hard to go back to work on Mondays,” he says. “Like, really hard.”