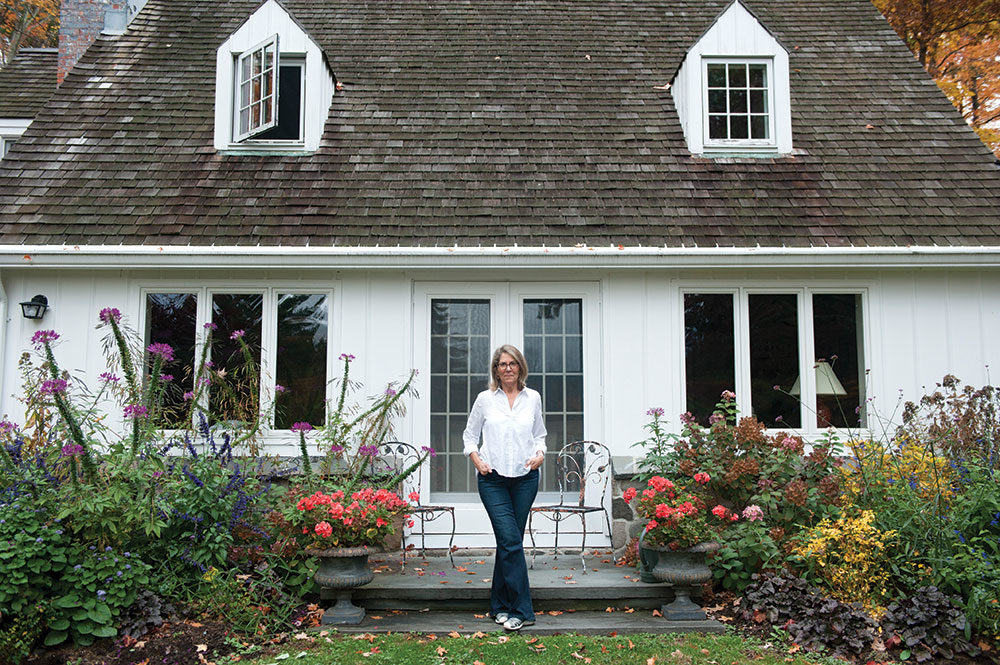 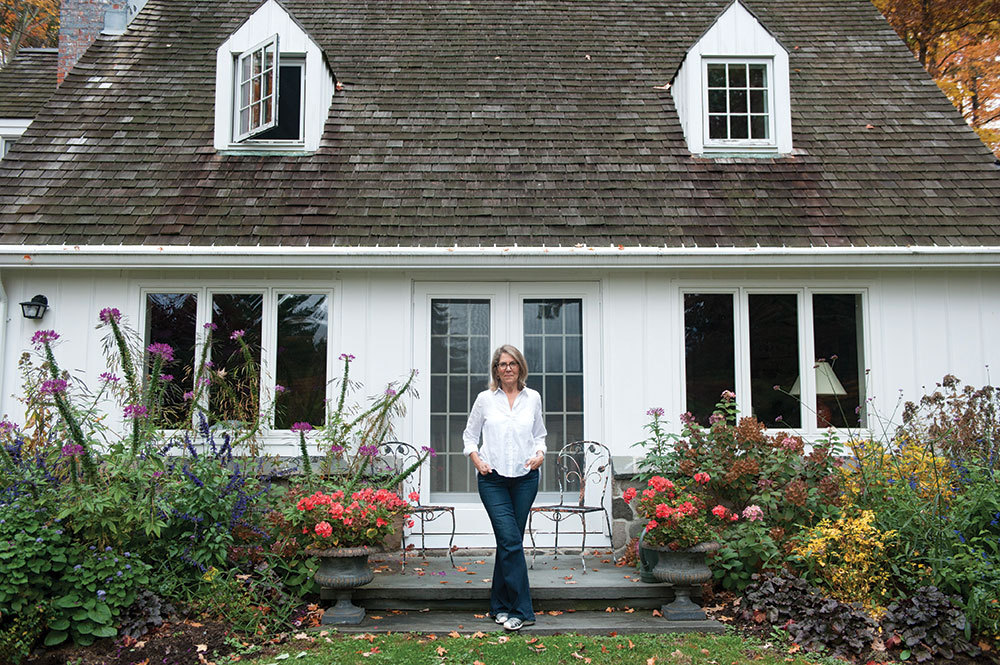 Elizabeth Lesser has had the same Woodstock address for more than 30 years. Her daughter’s family lives next door, and she takes daily delight in her grandchildren. But like so many of her peers, the author of New York Times bestseller Broken Open: How Difficult Times Help Us Grow and the gorgeous new memoir Marrow: A Love Story took the long road home.

In true hippie style, she left college to work as a midwife and childbirth educator, move to California, and follow her bliss. But her Sufi teacher, Pir Vilayat Inayat Khan, was “not your run-of-the-mill guru.” Fluent in seven languages, he dreamed of creating a holistic learning center modeled on the ancient libraries of Alexandria. “Remember, this is a time when words like holistic, yoga, and meditation were still considered flaky,” Lesser says. She and her then-husband Stephan Rechtschaffen were living in a Berkshires commune when Khan tapped them to run the school he called Omega. Lesser was only 22.

After four years of renting space, the young leaders found a tumbledown Jewish kids’ camp outside Rhinebeck with 140 acres of woods and meadows. Omega had found its home, and so had Lesser. For the last 25 years, she has “lived and breathed it. I never did anything else.” Her dedication helped build the Omega Institute into a world-renowned learning, spiritual, and arts community that now hosts 30,000 visitors a year.

Meanwhile, Lesser raised her three children and started writing books, first The Seeker’s Guide: Making Your Life a Spiritual Adventure, then Broken Open. In the wake of its breakout success, she appeared on Oprah and national radio with “all my dirty laundry flapping in the breeze for everybody to see. I didn’t mind that much, because we’re all embarrassingly the same,” she explains. “But I felt bad for the family members I kept dragging onto the page, so I said I’d never write a memoir again.”

Then her youngest sister Maggie got sick. Her long-dormant cancer had suddenly spread, and she needed a bone marrow transplant. Out of three older sisters, Elizabeth was her perfect match. “I didn’t know much about marrow. I knew the word, that it’s the deepest thing inside of you, inside your bones,” she explains.  As she researched, she learned that a marrow transplant involves harvesting healthy stem cells from a donor to replace the patient’s own. “If Maggie survived the chemo, two scary things could happen: either my cells would attack her body, or her body would reject them. Those words, attack and reject, sounded a lot like what siblings go through.”

For decades, Lesser’s work at Omega had focused on the mind-body connection; her sisters dubbed her “the woo-woo member of the family.” Was there anything she and Maggie could do to heal their relationship before exchanging blood? Marrow: A Love Story details their attempt at “a soul marrow transplant.” It’s an astonishing book, describing both sisters’ journeys (excerpts from Maggie’s journals appear alongside Elizabeth’s text) and opening out to include all of us, exploring how to be true to ourselves and connect to others in ways that move beyond ingrained patterns of attack and rejection.

Lesser has often been asked why she writes. “I have the mountain climber’s answer: because it is there,” she recently told a rapt audience at Woodstock’s Kleinert-James Arts Center. “For me, the ‘it’ is human life. The dark, difficult, joyous parts of life—that’s my mountain. And I climb it by writing.”