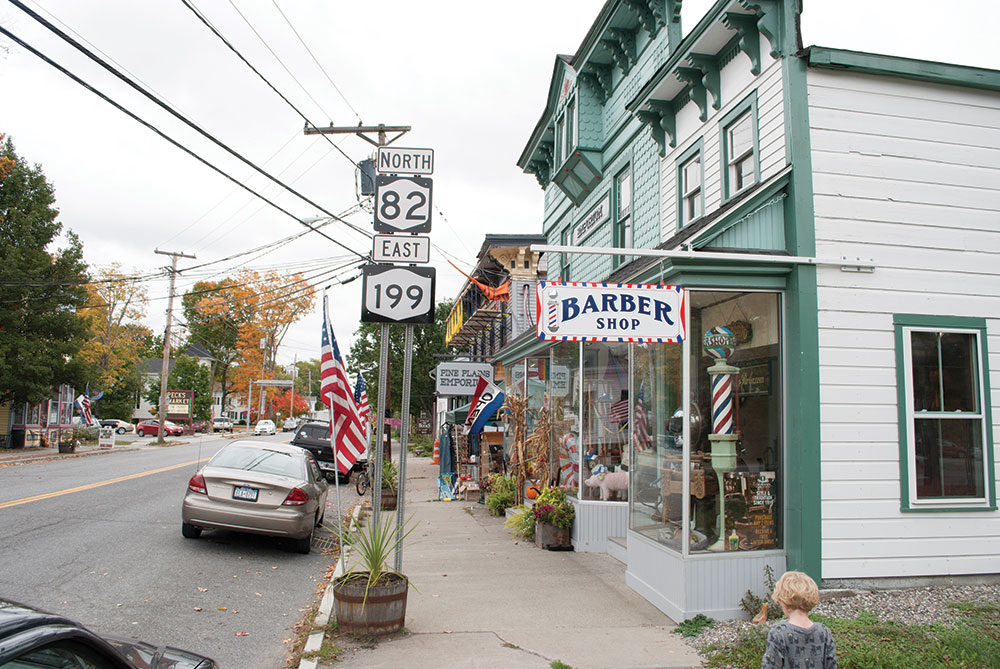 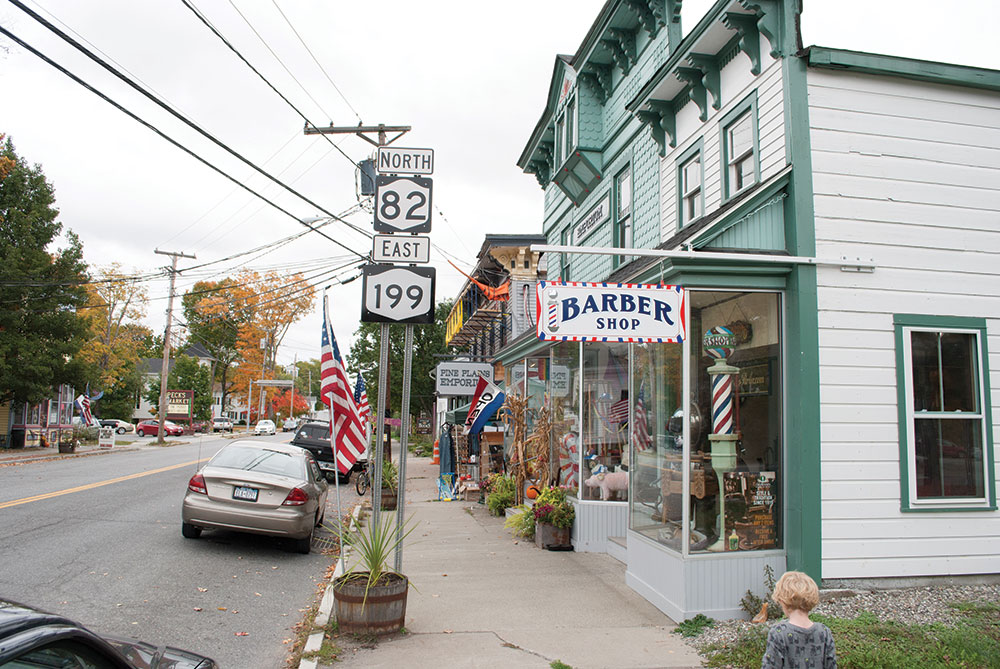 Once upon a time, Pine Plains was horse country. Equestrian properties still abound throughout the small, northern Dutchess County town (population 2,473 at the 2010 US Census), complete with acres upon acres of rolling land.

But today, Pine Plains is transforming, with many ranchers in the process of unloading their properties and downsizing. According to Trulia.com, as of late October, properties priced north of $1 million made up about 25 percent of the town’s residential real estate listings. Meanwhile, most of the houses on the market in downtown Pine Plains are surprisingly affordable, says Robert Morini, branch manager and associate real estate broker at Houlihan Lawrence in Millbrook.

While there aren’t many home buyers looking at the large horse farms that are listed—“We’re talking 20 to 30 barns,” says Morini—and there is still substantial demand for smaller, hobby farms with, say, two to eight barns, as well as for the town’s quaint, mostly 19th-century single-family homes.

Today’s home buyers in Pine Plains are mostly lo
oking to settle there permanently, Morini says, drawn by the fact that houses in town are priced in the “low $100,000s to a half-million dollars—that’s what’s for sale.”

Home values in Pine Plains dipped between 30 percent and 35 percent during the recession, and still have not fully appreciated back to their pre-recession values, Morini says, even though the market is beginning to look up: Prices strengthened slightly in 2016, and he says he has noticed an increase in the annual number of units sold.

Most of Morini’s clients are Millennials whose first choice is nearby Rhinebeck, Red Hook, or Millbrook, thanks to their thriving downtowns. As a result, he says, Pine Plains has been largely overlooked, and therefore remains more affordable.

And that affordability is drawing new businesses and restaurants to Pine Plains, whose owners are updating its turn-of-the-century storefronts; in turn, the revitalized town center is drawing more home buyers. It’s a case of “the rising tide lifting all boats,” says Morini. “There’s great opportunity in Pine Plains.”