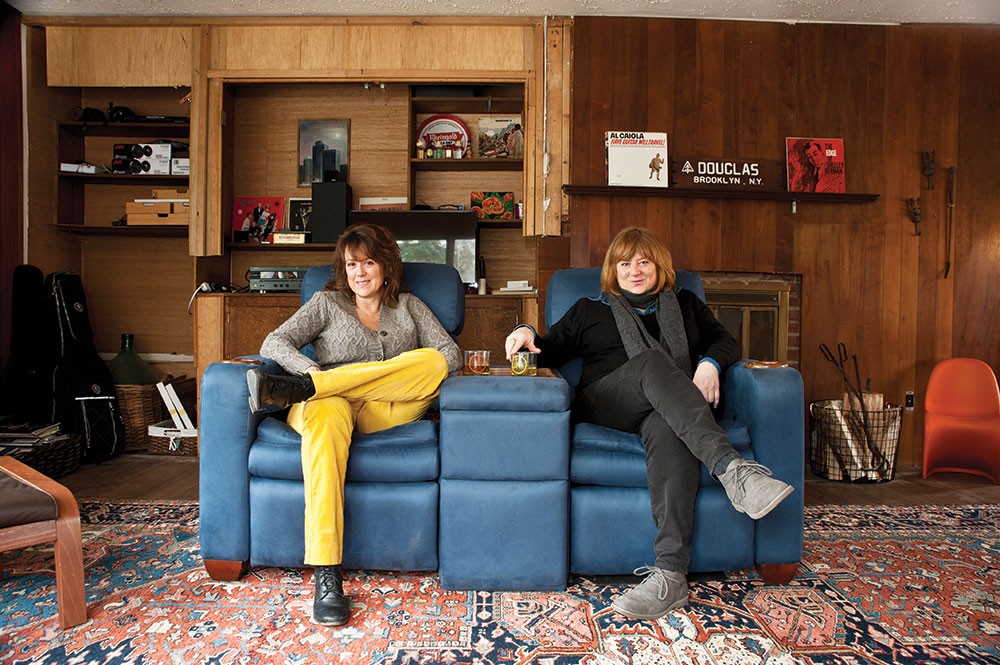 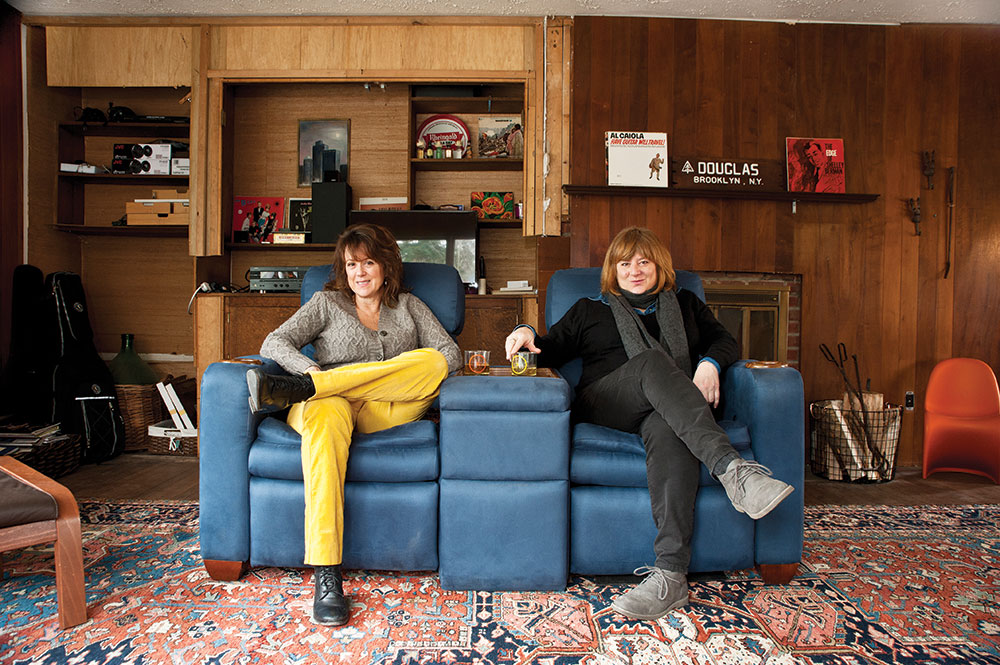 Barbara Olsen Pascale is new in town. But that doesn’t mean she’s had any trouble getting up to speed on Hillsdale’s goings-on. In fact, since she and her partner, Joanna Virello, moved last year to the eastern Columbia County village, close to the Massachusetts border, they’ve made numerous friends, joined rock bands, and enjoyed more than their fair share of community dinner parties.

“We have stuff to do all the time,” says Pascale, a woodworker and builder, and a former Brooklynite. “If we wanted to be busy every night of the week, we would be.” That’s surprising in an area mostly populated by working farms, but then again, Hillsdale isn’t a typical agrarian community.

Hillsdale hamlet (part of the larger town of Hillsdale) sits at an important crossroads in Columbia County, where Route 22 meets Route 23. The hamlet is half an hour’s drive from both Hudson and Millerton, while Great Barrington, Massachusetts, is just 15 minutes away. It’s a 2.5-hour drive on the Taconic between Hillsdale and Midtown Manhattan, but the area’s reasonably priced real estate and beautiful views of both the Catskills and the Berkshires make it well worth the drive.

“It’s so stunningly beautiful here,” says Pascale, who even finds the 45-minute morning commute to the Wassaic Metro-North station a sight to behold. “I never get tired of it,” she says.

Pascale fell in love with Hillsdale in the same way many visitors do with Hudson Valley locations: She suddenly found the right house at the right price. For Pascale, the love object was a c. 1961 custom ranch house, originally built for a beloved local schoolteacher and animal rescuer, located smack in the middle of farm country. “We looked at a few houses,” says Pascale, “and something about this place just called to us. It’s got a lot of mid century details. The architecture is very modern. It’s not a farmhouse. It’s a different thing.”

Her initial plan was to gut the ranch house for a studs-out renovation, but her feelings for the house changed after purchasing the property. “It’s become more of a restoration project,” Pascale admits. “The windows—I won’t replace them because they’re so much a part of the house. The landscape comes in—you’re in the landscape. I’m standing in the middle of a field, almost.”

Although the ranch rehab is a work-in-progress, it’s not hard to see what drew Pascale in: Mid century modern details include lush custom wood paneling in the living room and signature picture windows, which bathe the room in natural light. In keeping with the mid century theme, Pascale and Virello are fixing up a 1987 Airstream camper as a guest house.

Ultimately, for Pascale, Hillsdale’s strongest draw is its vibrant, welcoming community. In the short time she and Virello, a media relations director in New York City, have lived in Hillsdale, they’ve already made many friends in town. And, despite the stereotypes ascribed to country folks, Pascale says, nobody bats an eye at her relationship with Virello. “I get a lot of tradesmen in here,” Pascale, says, referring to her mid renovation house, “and they’re cool with the fact that this lesbian couple has moved in. I just didn’t expect that.”

The couple spends time with their new Hillsdale friends hiking, attending dinner parties, and hitting Chaseholm Farm in nearby Pine Plains for Burger Nights, even a barn dance. “I’d never been to a barn dance before, and it was awesome,” says Pascale. “Old hipsters and hippies and local farmers—a really interesting mix of people listening to this bluegrass band. People make more of an effort [here].”